Crater of Diamonds State Park
Murfreesboro, AR
Latest Review
Arkansas The Natural State is blessed with an abundance of geological wonders. Crater of Diamonds State Park, the only diamond-producing site in the world open to the public, stands out as a unique geological "gem" for you to explore and enjoy. Here you can experience a one-of-a-kind adventure hunting for real diamonds. You'll search over a 37 1/2-acre plowed field, the eroded surface of an ancient volcanic crater that 100 million years ago brought to the surface the diamonds and some of the semi-precious stones lucky visitors find here today.
1

Crystal Bridges Museum of American Art
Bentonville, AR
Latest Review
Due to open in November 2012 The era of the world-class museum built by a single philanthropist in the tradition of Isabella Stewart Gardner, John Pierpont Morgan Jr. and Gertrude Vanderbilt Whitney may seem to have passed, but Alice L. Walton is bringing it back. The 201,000-square-foot museum was designed by the Boston architect Moshe Safdie for a site around two ponds on 120 acres of former Walton family land. Named for the nearby Crystal Spring, the museum will display top-flight works by American masters from the Colonial era to the present, with the largest concentrations coming from the 19th and 20th centuries. Although the collection â€” currently about 600 paintings and sculptures â€” is still small by the standards of big museums, it is growing at a steady clip. She has been one of those mysterious anonymous buyers at auctions and at galleries who often pay top dollar and has spent many tens of millions of dollars on works like Gilbert Stuartâ€™s portrait of George Washington from 1797 ($8.1 million), Asher B. Durandâ€™s â€œKindred Spiritsâ€ from 1849 ($35 million) and Norman Rockwellâ€™s 1943 â€œRosie the Riveterâ€ ($4.9 million).She has also bought more recent works, including a Jasper Johns â€œAlphabetsâ€ painting from 1960-62 (priced at $11 million) and a 1985 Warhol silkscreen of Dolly Parton and a 2009 Chuck Close triptych depicting Bill Clinton (prices unknown). (She is hoping that both Ms. Parton and Mr. Clinton, a friend, will attend the opening.)
1 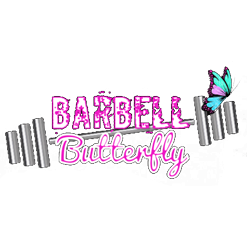 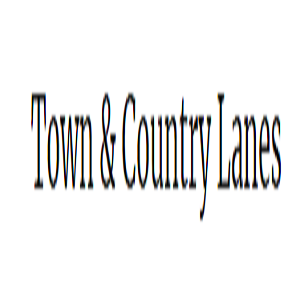 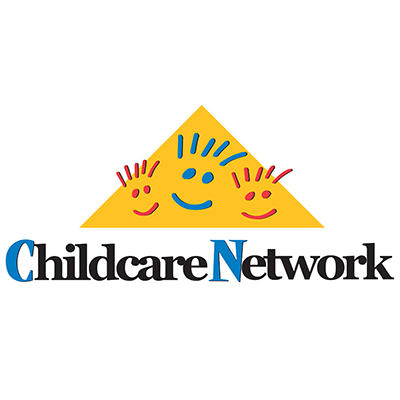 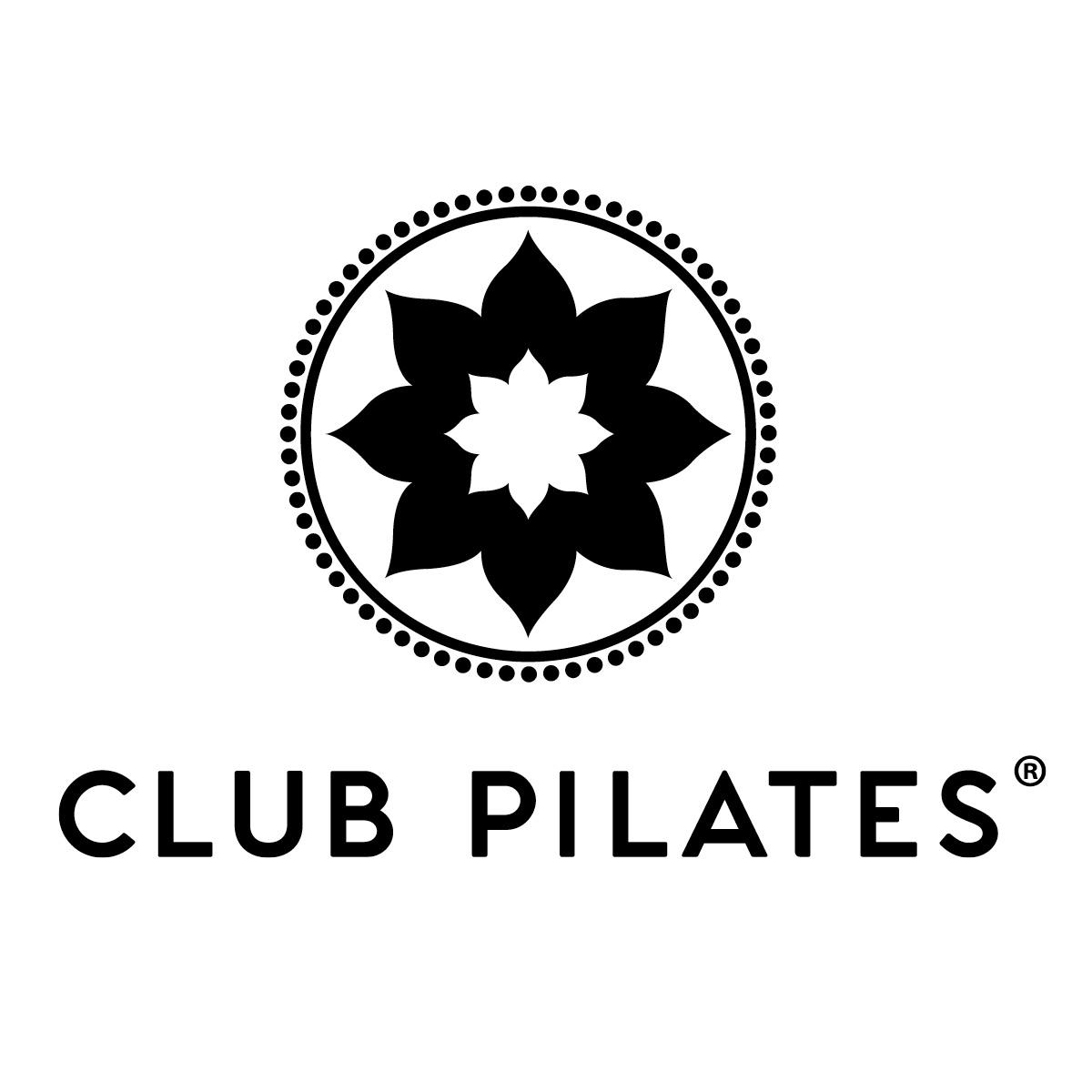 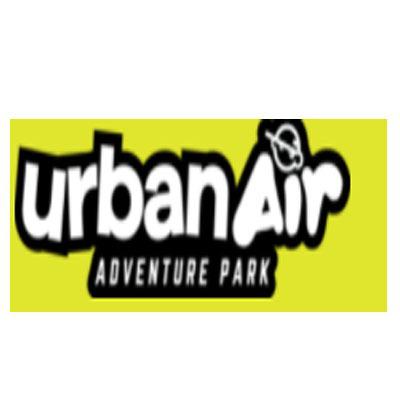 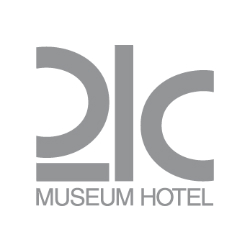 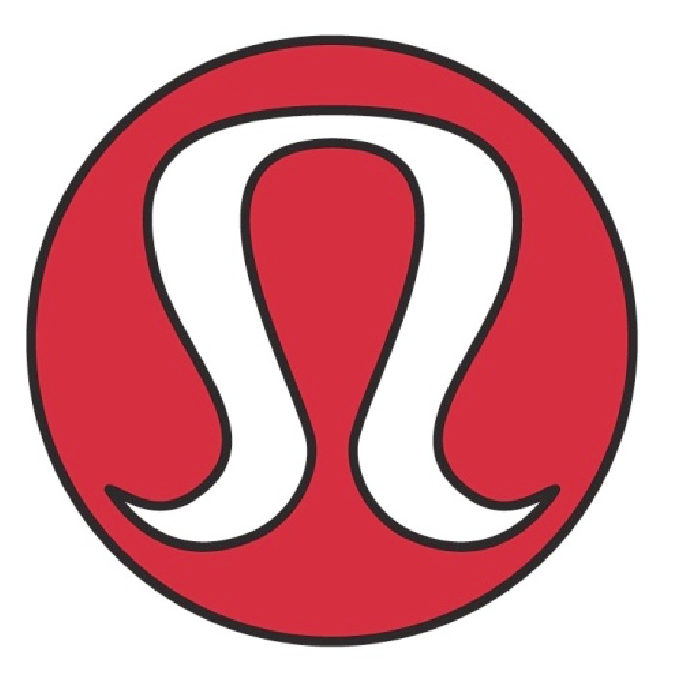 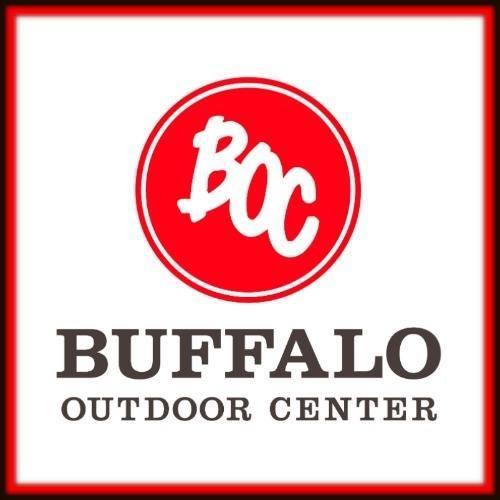