Bulls Head Public House
Lititz, PA
Latest Review
It's like a real English pub. Love the Bangers n Mash and there are new beers on tap every week. My Wednesday late lunch place:)
1

Mr. Dooleys Boston Tavern
Boston, MA
Latest Review
Guinness Master Brewer Fergal Murray claims this is the best spot in Boston to enjoy Guinness Black Lager.In fact he claims this as one of top three in the world
1 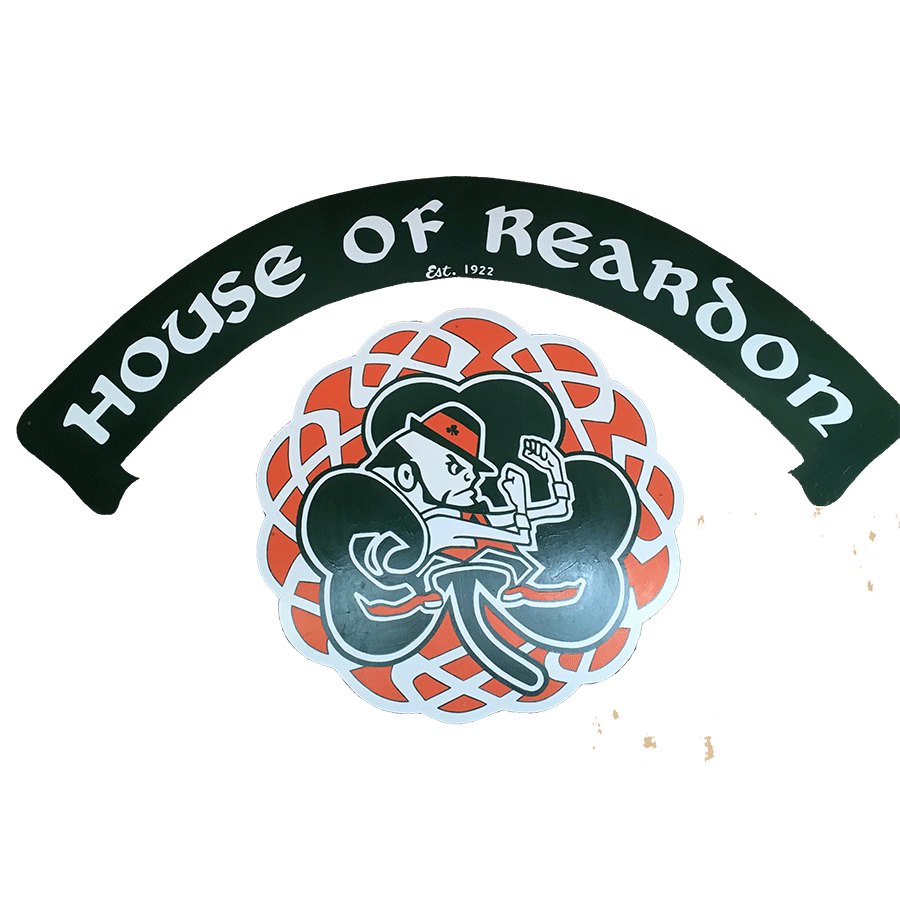 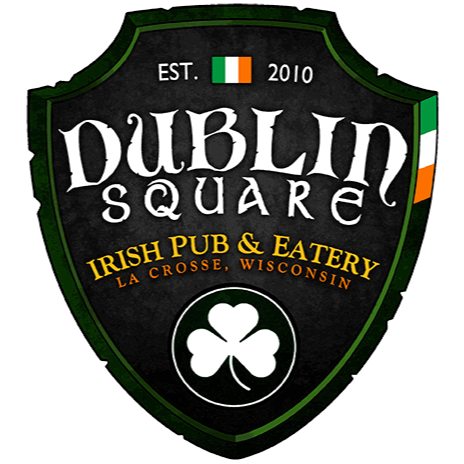 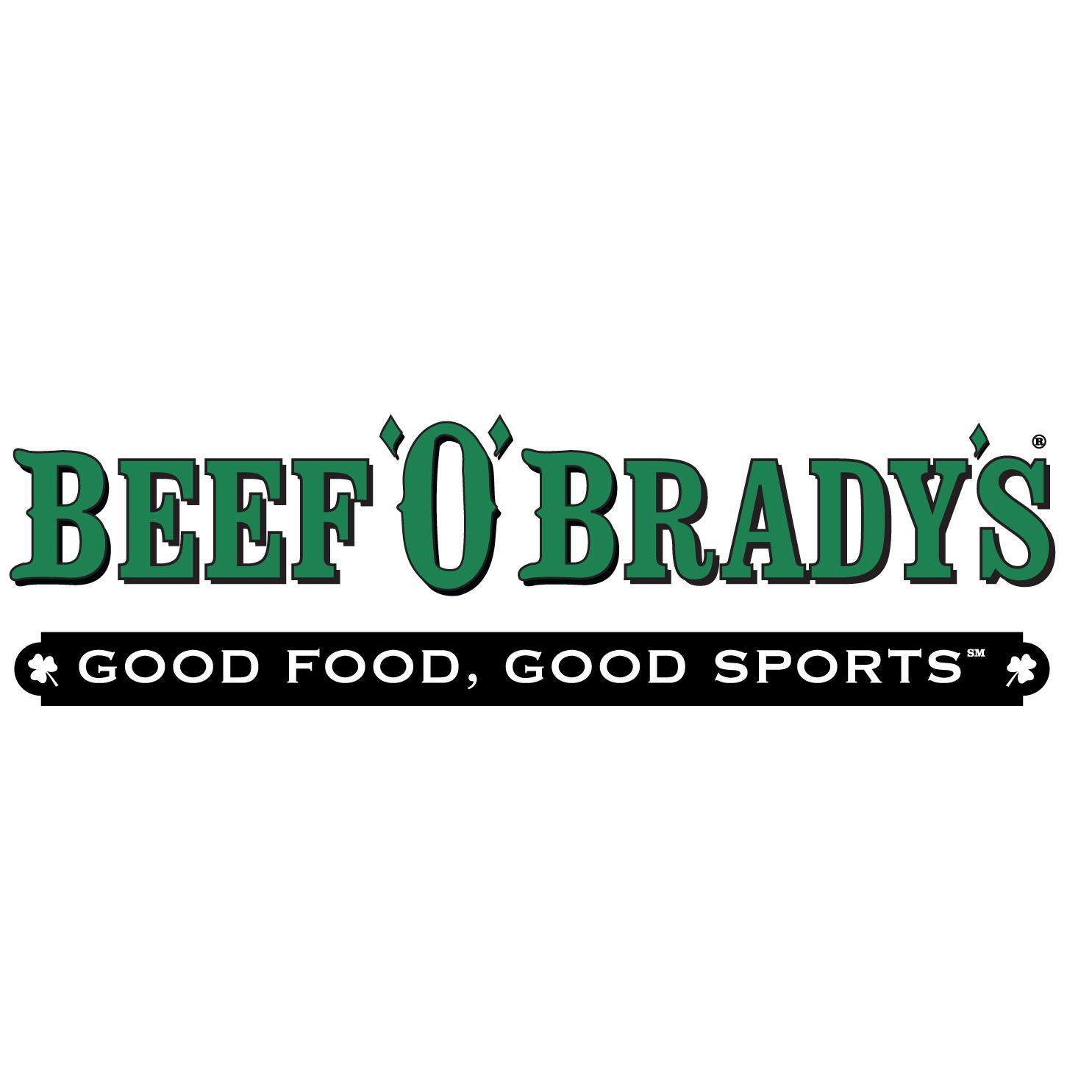 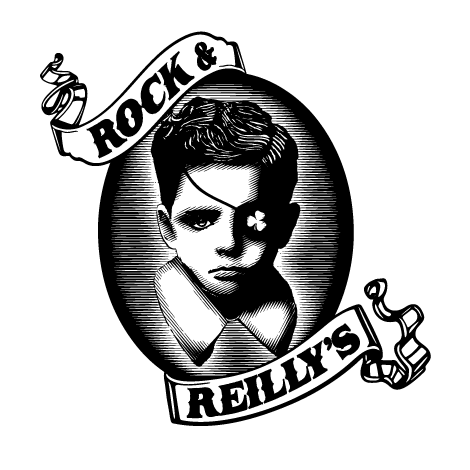 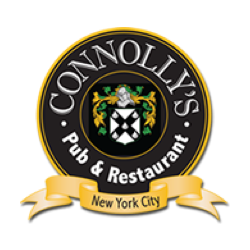 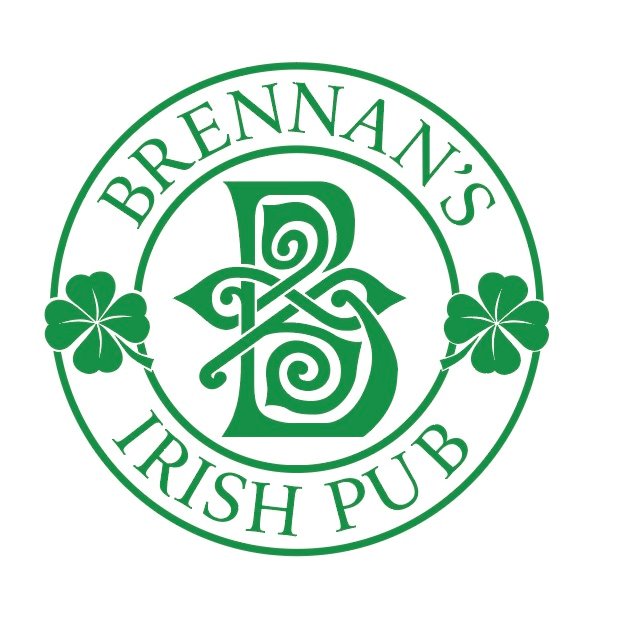 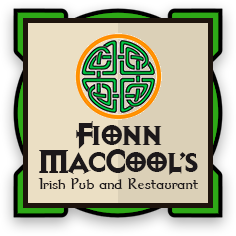 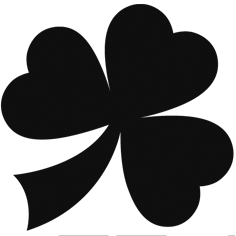 The Porterhouse at Fraunces Tavern
New York City, NY
Latest Review
This location was good enough for George Washington to bid farewell to his troops in 1783 after the Revolutionary War, so it is a good enough place for you to grab a beer. A spot rich with history, it was frequently used as a meeting place for the Sons of Liberty in the pre-war years. The portions are large, the food is good and the beer selection is even better. In January 2011: The bar, operated by an Irish outfit called the Porterhouse Group, opened for the first time since closing in February of 2010. There was a painstaking renovation that included installing an elaborate beer cooling system in the basement and importing a number of furnishings that were delayed in customs. The bar area designed to suggest age with a modern vibe has been expanded and features handmade tables, distressed mirrors and dangling exposed filament bulbs. The menu includes good old Yankee dishes like pot roast and meat loaf, as well as contemporary meat, fish and fowl dishes. The food is always good and the portions are ample. The prixe-fixe lunch is a bargain. Recommended Dishes Maine lobster and crab cakes, pot roast, clam chowder.
1
Select a state...
See the results for the entire country...
United States
You must be logged in to cast your vote.