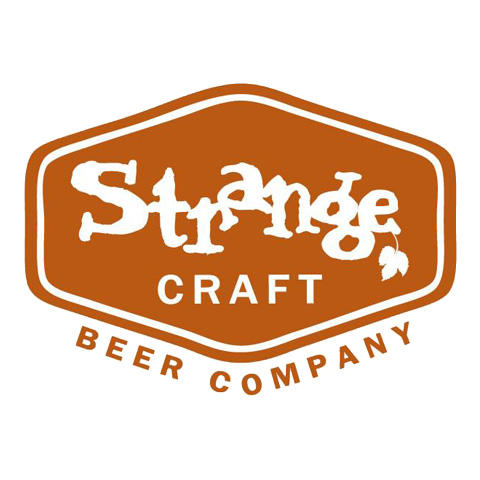 When Strange Craft Beer Company opened just south of Denver's Mile High Stadium in May 2010, it was the first nano-brewery in the city brewing one barrel of beer at a time. Strange has since become a destination spot for Colorado beer drinkers and taken home multiple awards, including two Great American Beer Festival medals and two World Beer Cups. Despite expansion to a 10 BBL brew house, owners Tim and Marni Myers are committed to small batches and nod to their nano roots with One Barrel Wednesdays for experimental brews. Each month, the brewery donates proceeds from a nonprofit tap to a local charity through their Strangers Helping Strangers program, and offers a lineup of food trucks and other community events.
Hours of Operation
M-Th 3pm-8pm, F-Sa 12pm-9pm, Su 1pm-6pm (Tasting Room Hours are listed as the Business Hours)
American Express, Cash, Discover, MasterCard, Visa
‹ ›
Reviews Of Strange Craft Beer Company
Be the first to review this business!