The Dali Museum
Saint Andrew, FL
Latest Review
The Dali Museum in Saint Petersburg Florida is the world's most comprehensive private collection of works by the late Spanish surrealist Salvador Dali.The new building is an incredible work of art by itself.This is a must if you like Dali
1

Ringling John & Mable Museum of Art
Sarasota, FL
Latest Review
The John and Mable Ringling Museum of Art is the remarkable legacy of circus entrepreneur and collector of art John Ringling and his wife, Mable. The 66-acre estate includes the Museum of Art featuring both permanent collection and temporary exhibition galleries; the winter-residence of John and Mable Ringling, the Venetian-Gothic CÃ  dâ€™Zan mansion; historic grounds and gardens; the 18th-century Historic Asolo Theater; and the Circus Museums, including the home of the worldâ€™s largest miniature circus at the Tibbals Learning Center (Plan several hours on this display alone). The Ringling's railroad car is on display and undergoing restoration.
1

Navy Udt-Seal Museum
Fort Pierce, FL
Latest Review
The National Navy UDT-SEAL Museum, also known as the Navy UDT-SEAL Museum, is located at 3300 North A1A, North Hutchinson Island, in St. Lucie County, just outside Fort Pierce, Florida. It houses exhibits to inform and educate on the role of Navy Underwater Demolition Teams (UDT) and Sea, Air, Land (SEAL) teams.[1] The museum also preserves the history of the SEALs. The museum, which opened in 1985, was recognized as a National Museum by an act of Congress signed into law February 7, 2008. A recent expansion has just been completed> Mementos from Seal Team 6 are scheduled to be installed
1

Garlits Don Museum of Drag Racing
Ocala, FL
Latest Review
The Don Garlits Museum of Drag Racing is located at 13700 SW 16th Ave, Ocala, Florida, just off Interstate 75. Opened in 1984 [2], it chronicles the history of the sport of drag racing. Some 90 racing cars can be seen in the Drag Race building, while a further 50 vehicles are in the Antique Car building. Many of the Garlits "Swamp Rat" cars are here, but he also turns out to be a pack rat with an accumulation of cars and memorabilia from other top names in the sport. The iconic cars of Dean Moon, the Mooneyes gas dragster [3] and the Moonbeam sports car [4] are on display. The museum is home to the International Drag Racing Hall of Fame. Inductees include Art Arfons, Sydney Allard, Zora Arkus-Duntov, Ray Godman, Raymond Beadle, Shirley Muldowney, Kenny Bernstein, and Don Schumacher, Connie Glen Swingle.
1

Ernest Hemingway Home and Museum
Key West, FL
Latest Review
Built in 1851; Hemingway's home was the first in Key West with indoor plumbing.Also has the first swimming pool in Key West. Hemingway owned it from 1931 until his death in 1961. He was famous for living with 50 cats at a time. Many of them were 6 toed and the place is still inhabited by descendants of his cats. They are everywhere ; so if you don't like cats, don't go. If you are a Hemingway fan; take the tour because you will see his private spaces and artifacts
1

Viscaya Mansion
Miami, FL
Latest Review
Vizcaya is a National Historic Landmark; we're also a museum owned by Miami-Dade County and accredited by the American Association of Museums. Built by agricultural industrialist James Deering in 1916, Vizcaya Museum & Gardens features a Main House, ten acres of formal gardens, and a rockland hammock (native forest). The only one of the magnificent mansions in Miami that you can visit. The kid's will love the maze in the gardens.
1 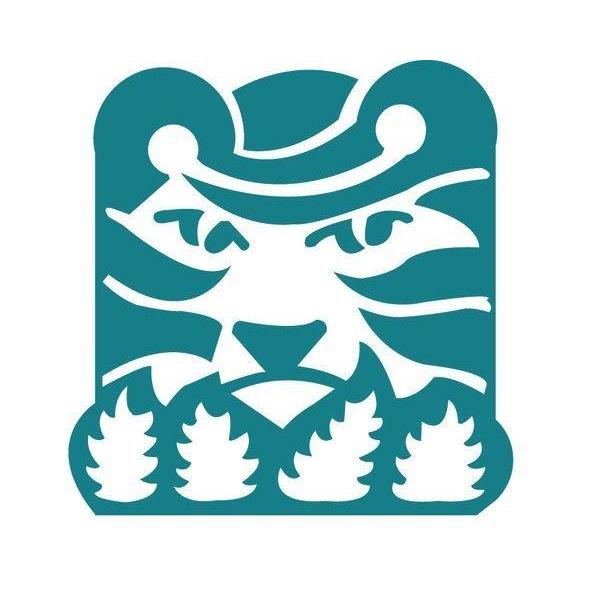 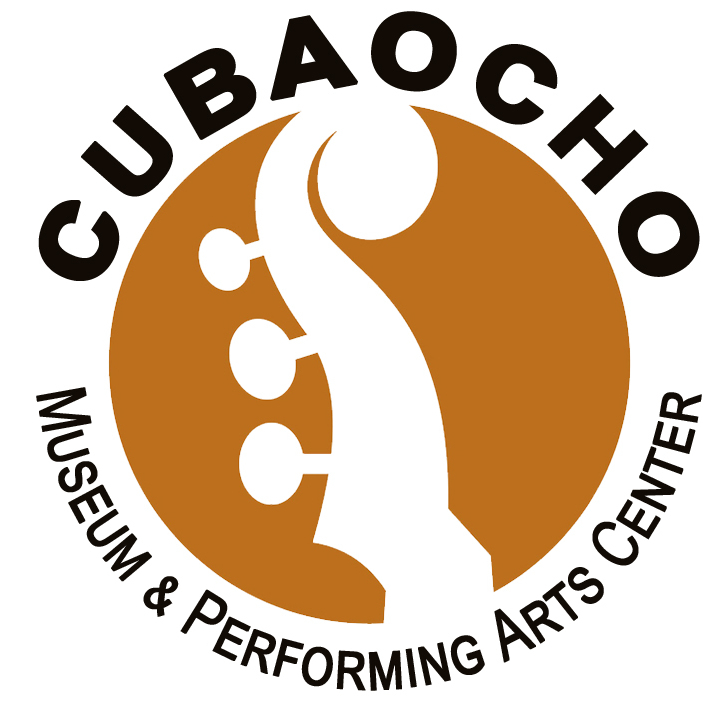 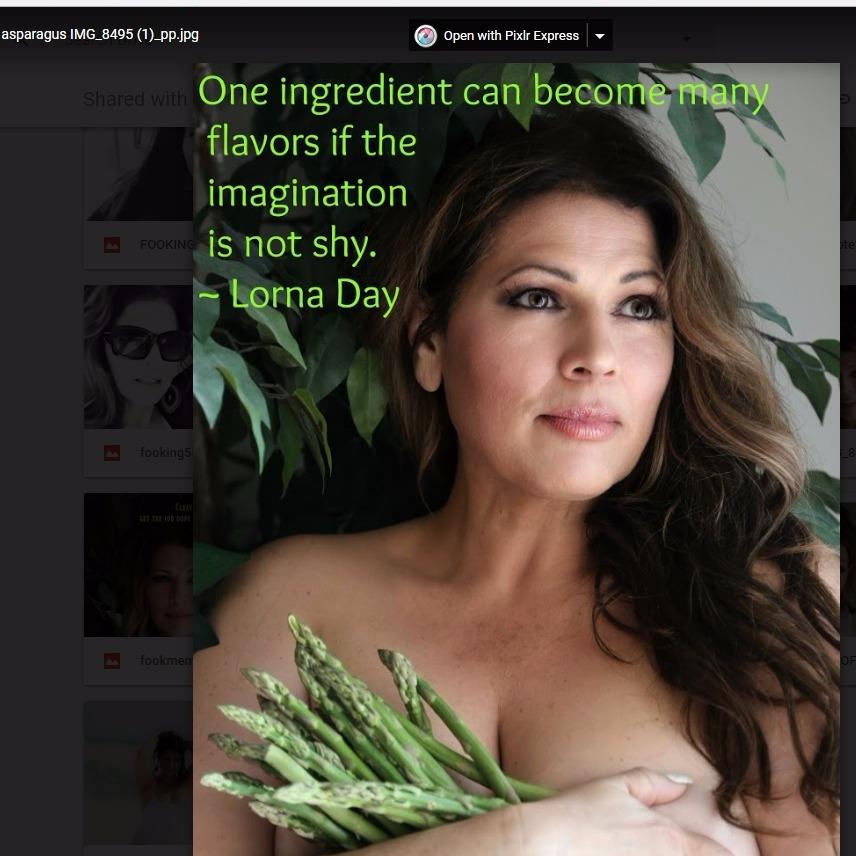 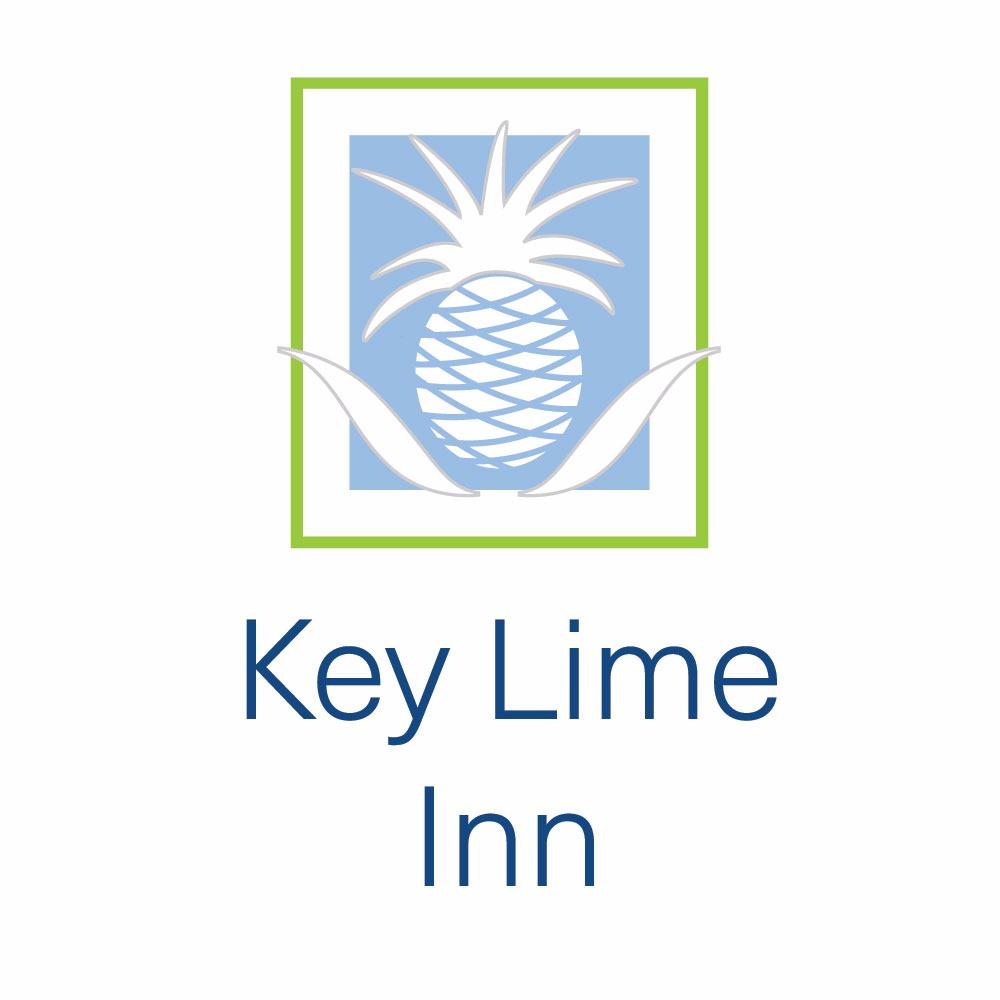 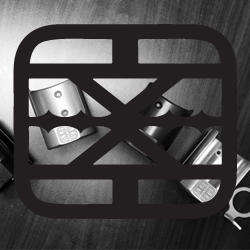 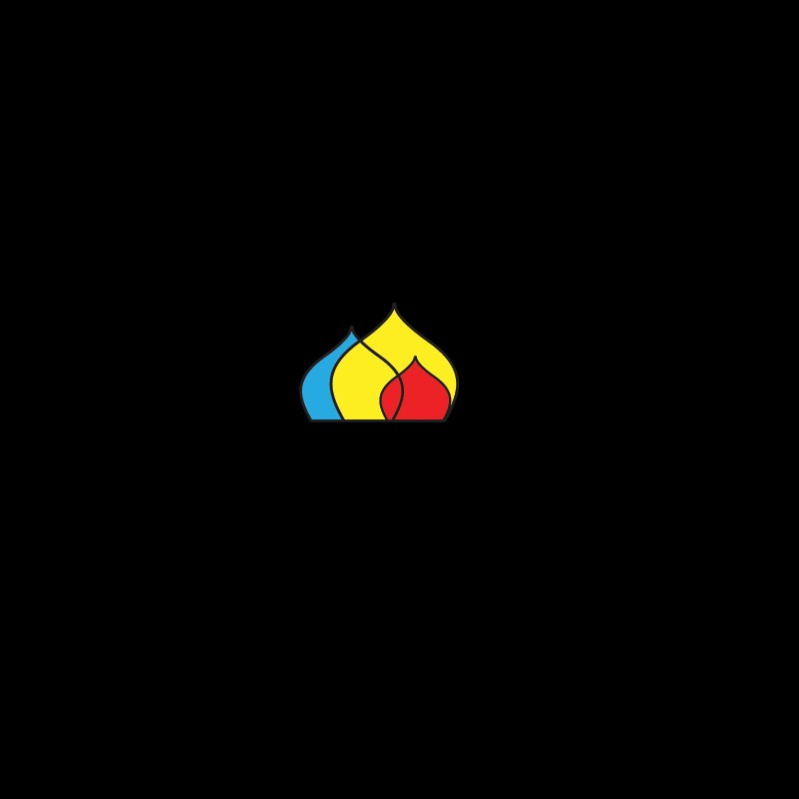