Check out our site for current park information. 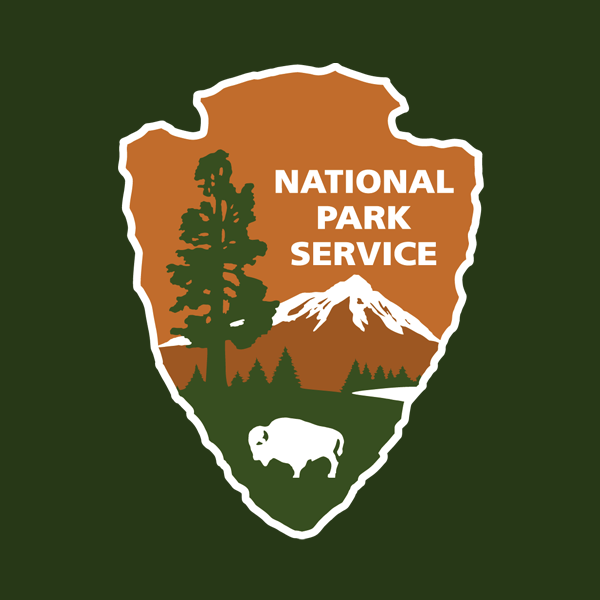 Anthony Theobald
Port Saint Lucie, FL
Aug 27, 2011
Mammoth Cave National Park is a U.S. National Park in central Kentucky, encompassing portions of Mammoth Cave, the longest cave system known in the world. The official name of the system is the Mammoth-Flint Ridge Cave System for the ridge under which the cave has formed. The park was established as a national park on July 1, 1941. The National Park Service offers several cave tours to visitors. Some notable features of the cave, such as Grand Avenue, Frozen Niagara, and Fat Man's Misery, can be seen on lighted tours ranging from one to six hours in length. Two tours, lit only by visitor-carried paraffin lamps, are popular alternatives to the electric-lit routes. Several "wild" tours venture away from the developed parts of the cave into muddy crawls and dusty tunnels. The lectures delivered by the National Park Service cave guides are varied by tour, so that in taking several tours the visitor learns about different facets of the cave's formation, or of the cave's human history and prehistory. We truly enjoyed the tour that we took. Seeing the area where mining was carried out was really interesting