Wye Mill
Wye Mills, MD
Latest Review
A timber frame structure was originally constructed on this site circa 1682, with multiple additions and renovations over the last 325 years.The mill still grinds grain on the first and third Saturday of the month . This are is very interesting,
1

B & O Railroad Museum
Baltimore, MD
Latest Review
The B&O Railroad Museum is a museum exhibiting historic railroad equipment in Baltimore, Maryland, originally named the Baltimore & Ohio Transportation Museum when it opened on July 4, 1953. It has been called one of the most significant collections of railroad treasures in the world and has the largest collection of 19th-century locomotives in the U.S
1

Ellicott City B & O Railroad Station Museum
Ellicott City, MD
Latest Review
The Baltimore & Ohio Railroad Museum: Ellicott City Station is the oldest surviving railroad station in America, and was the original terminus of the first 13 miles of commercial railroad in the country. The site features the Main Depot building, constructed in 1830-31; the freight house, designed by E. Francis Baldwin and built in 1885; a replica of the first horse-drawn passenger rail car, the Pioneer; and a 1927 "I-5" Caboose.
1

Historic Ships In Baltimore
Baltimore, MD
Latest Review
Located in the Inner Harbor area of Baltimore. Historic Ships in Baltimore represent one of the most impressive collections of military vessels in the world. Located within easy walking distance of each other, the US Sloop-of-War Constellation (USS Constellation constructed in 1854 is a sloop-of-war and the second United States Navy ship to carry this famous name. According to the US Naval Registry the original frigate was disassembled on 25 June 1853 in Gosport Navy Yard in Norfolk, Virginia, and the sloop-of-war was constructed in the same yard, possibly with a few recycled materials from the old frigate. USS Constellation is the last sail-only warship designed and built by the U.S. Navy. Despite being a single-gundeck "sloop", she is actually larger than her frigate namesake, and more powerfully armed with fewer but much more potent shell-firing guns.), the US Submarine Torsk, the US Coast Guard Cutter Taney, and the Lightship Chesapeake exhibit life at sea from the mid-19th century to the mid-1980's. Also included in the collection is the Seven Foot Knoll Lighthouse which marked the entrance to the Patapsco River and Baltimore Harbor for over 130 years.
1 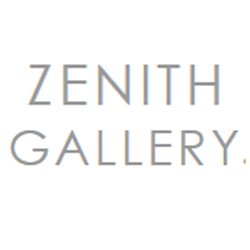 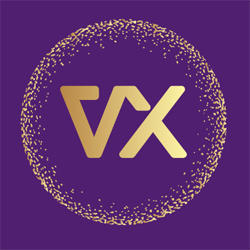