Pewabic Pottery
Detroit, MI
Latest Review
If you have somebody difficult to buy for: The store at this place will fix the problem
1

The Henry Ford
Dearborn, MI
Latest Review
The Henry Ford, a National Historic Landmark, (also known as the Henry Ford Museum and Greenfield Village, and more formally as the Edison Institute), in the Metro Detroit suburb of Dearborn, Michigan, USA, is the nation's "largest indoor-outdoor history museum" complex. Named for its founder, the noted automobile industrialist Henry Ford, and based on his desire to preserve items of historical significance and portray the Industrial Revolution, the property houses a vast array of famous homes, machinery, exhibits, and Americana. The collection contains many rare exhibits including John F. Kennedy's presidential limousine, Abraham Lincoln's chair from Ford's Theatre, Thomas Edison's laboratory, the Wright Brothers' bicycle shop, and the Rosa Parks bus. Henry Ford Museum began as Henry Ford's personal collection of historic objects, which he began collecting as far back as 1906. Today, the 12 acre (49,000 mÂ²) site is primarily a collection of antique machinery, pop culture items, automobiles, locomotives, aircraft, and other items:The museum features an IMAX Theater, which shows scientific, natural, or historical documentaries; as well as major feature films. A model of the nuclear-powered Ford Nucleon automobile An Oscar Mayer Wienermobile[8] The 1961 Lincoln Continental, SS-100-X, that President John F. Kennedy was riding in when he was assassinated[9] The rocking chair from Ford's Theatre in which President Abraham Lincoln was sitting when he was shot George Washington's camp bed. A ten-person safety bicycle made in 1896 A collection of several fine 17th and 18th century violins including a Stradivarius. Thomas Edison's alleged last breath in a sealed tube. Buckminster Fuller's prototype Dymaxion house. The bus on which Rosa Parks refused to give up her seat, leading to the Montgomery Bus Boycott Igor Sikorsky's prototype helicopter. Fokker Trimotor airplane that flew the first flight over the North Pole. Bill Elliott's record-breaking race car clocking in at over 212 MPH at Talledega in 1987 The Newcomen type engine from Cobb's Engine House in England. The Automotive Hall of Fame is adjacent to the Henry Ford Museum.
1

Greenfield Village
Dearborn, MI
Latest Review
A delightful place adjacent to the Henry Ford Museum.This is an absolute must if you are visiting Detroit. So much to see and do;the kids will love it.Smartest pig I ever saw was her on the farm.love Edison's workshop. Make sure you allow enough time to see everything.I have been her at least 5 times and still haven't seen everything at the Henry Ford and Green field Village
1 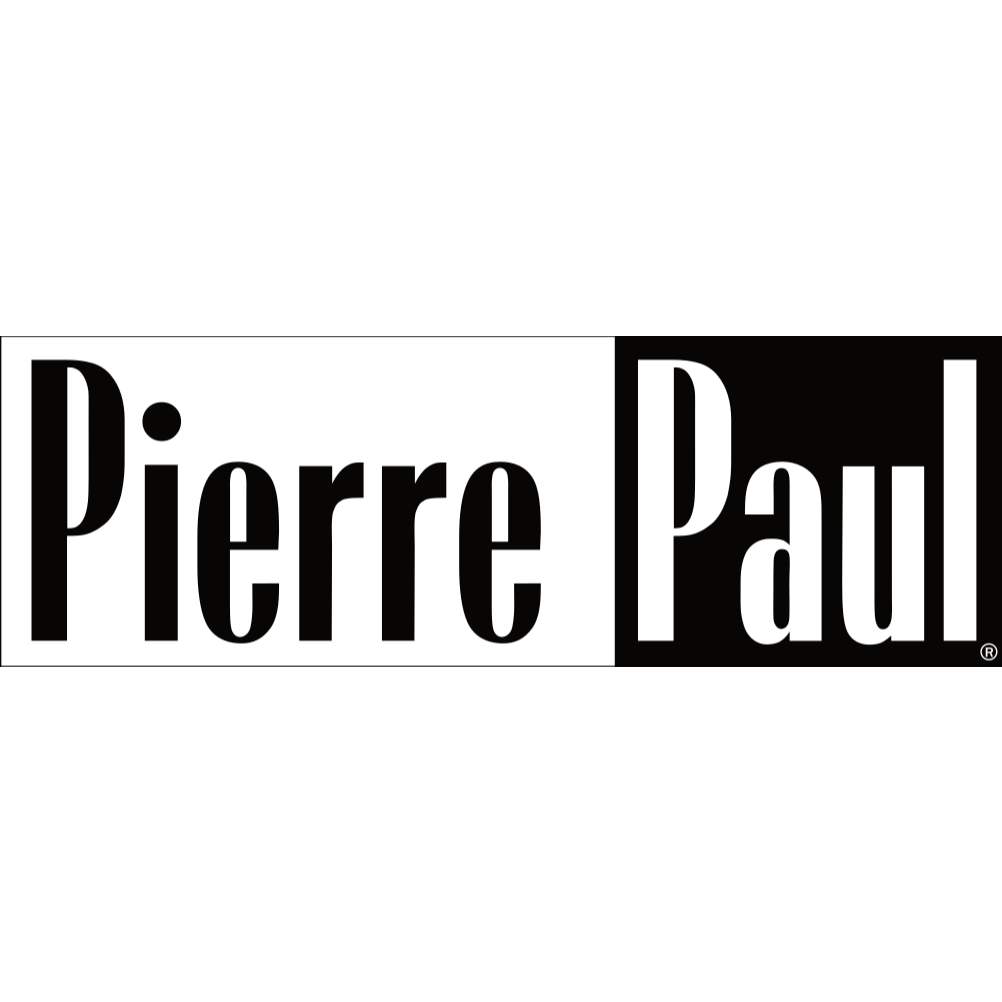 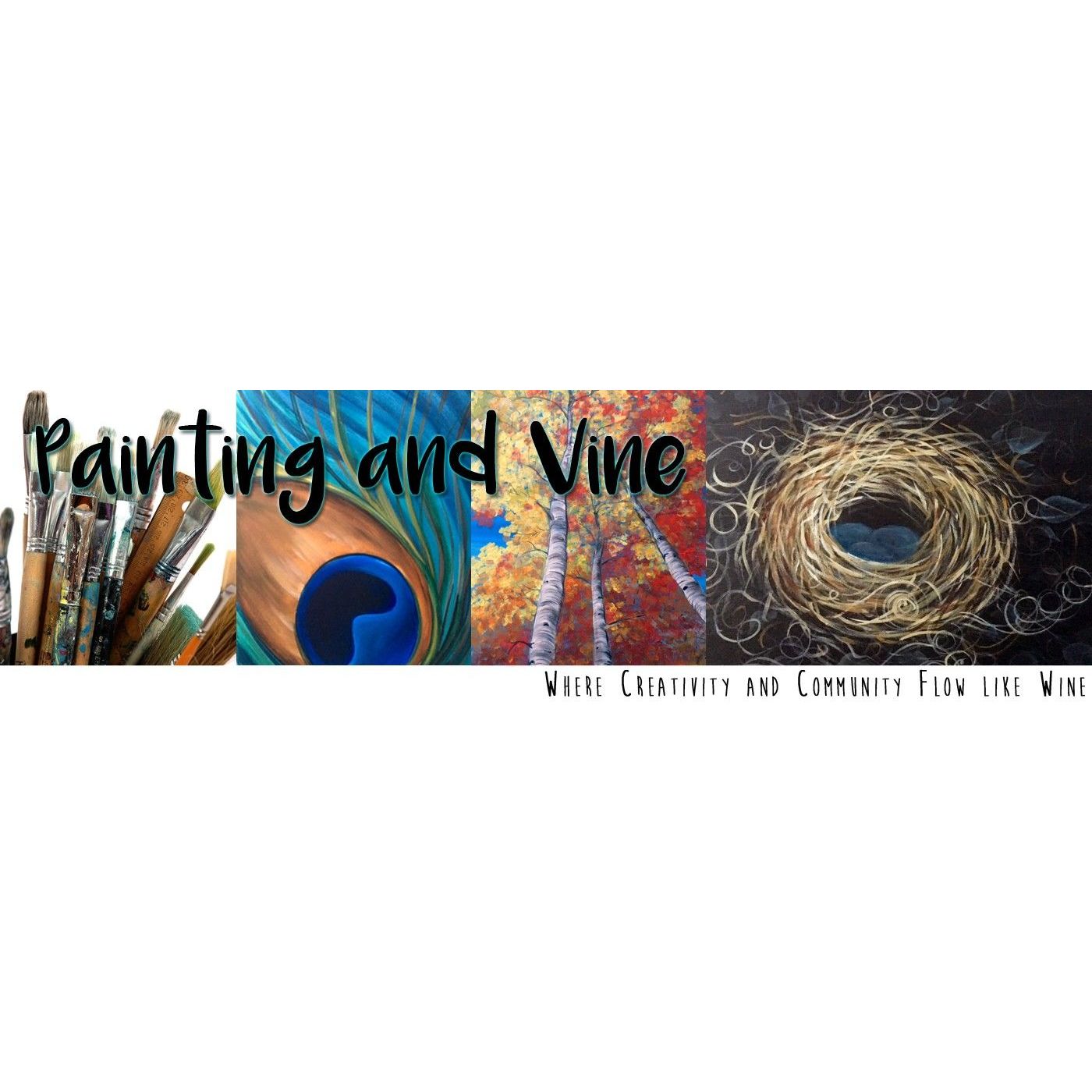 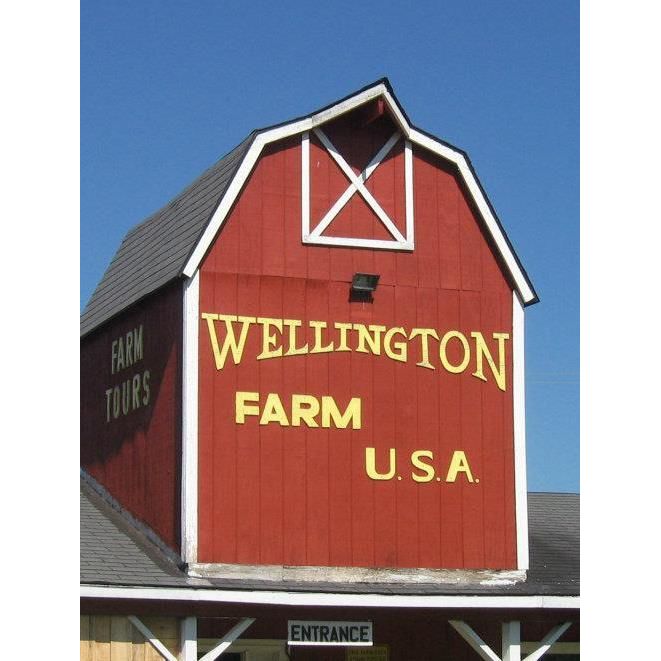 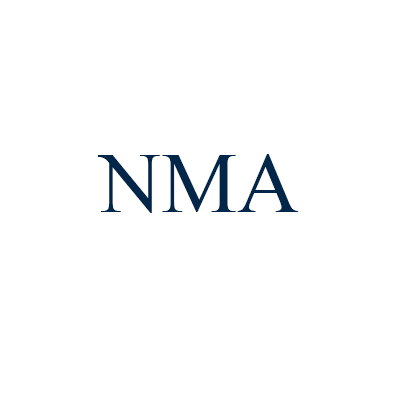 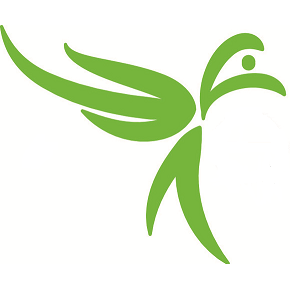 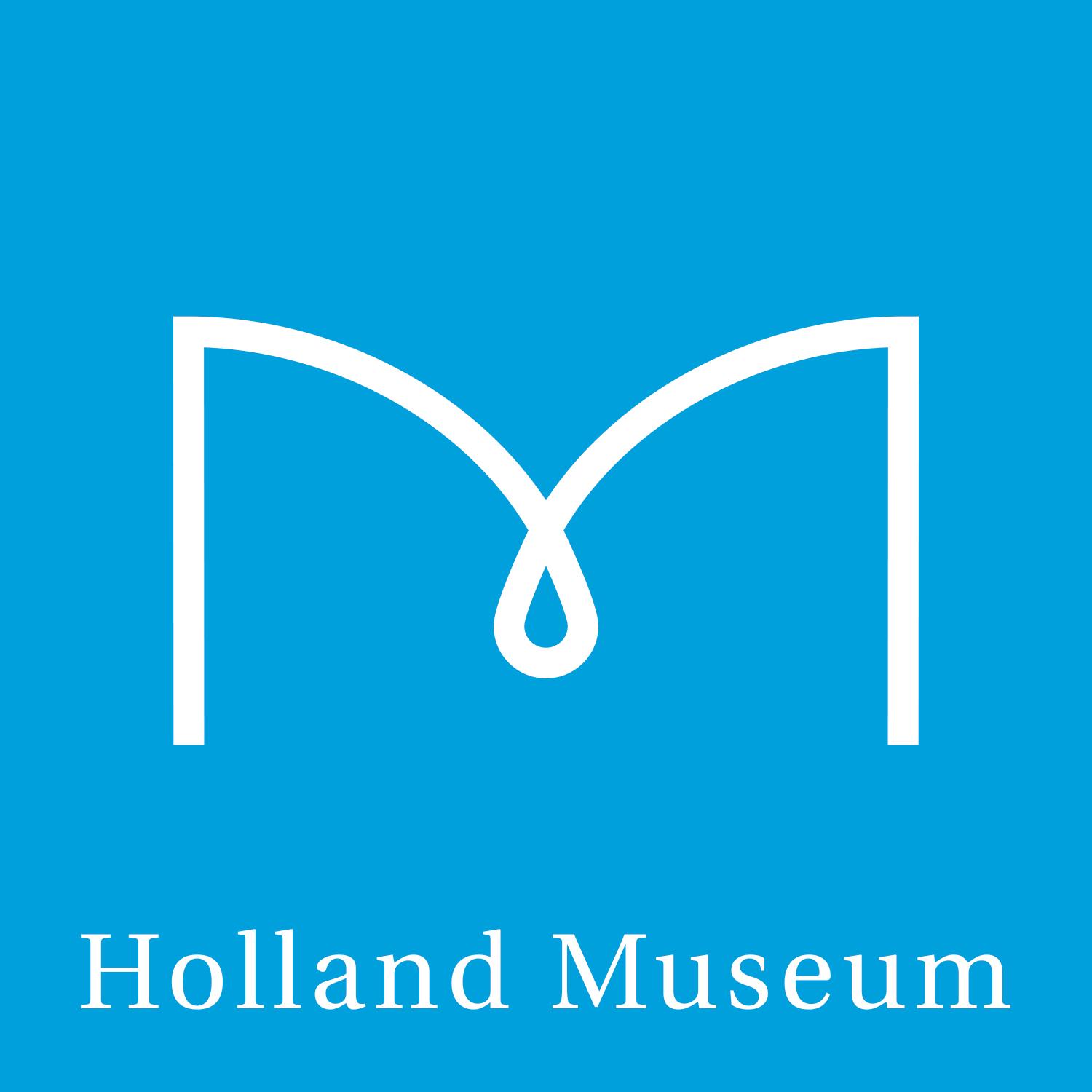 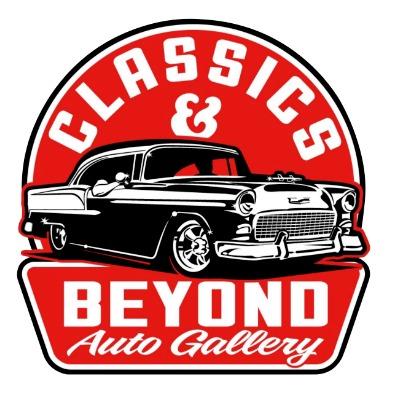 Classics and Beyond
Wayne, MI