Al's Breakfast
Minneapolis, MN
Latest Review
In Minneapolis, there's an area just to the North of the University of Minnesota East Bank Campus called Dinkytown. The origin of the name remains something of a mystery, but that's not what this page is about.This is home to Al's. At a width of ten feet (3 m), with seating for 14, Al's Breakfast is reportedly the narrowest restaurant in the city of Minneapolis.In 2004, Al's Breakfast won a James Beard Foundation award in the "America's Classics Restaurants" category. The menu is considered to have a number of superb selections including buttermilk pancakes, bacon waffles, hash browns, and eggs prepared in a number of different styles including Omelets (A favorite is the Smoky Jose). Corned beef hash is incredible & made from scratch. There are also some seasonal items.
1 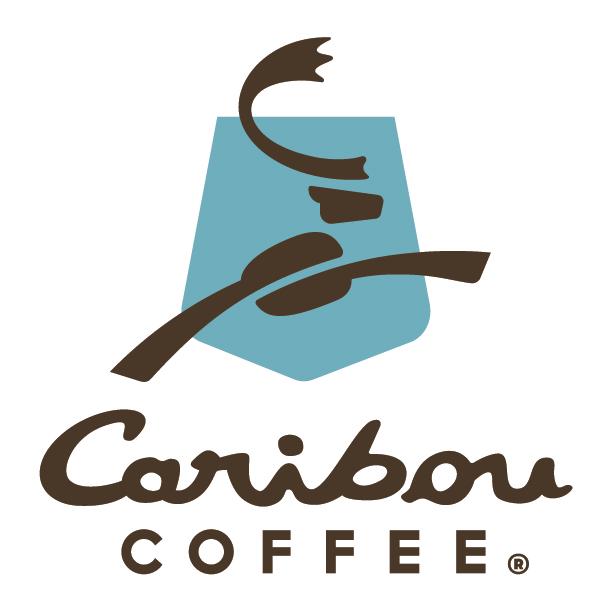 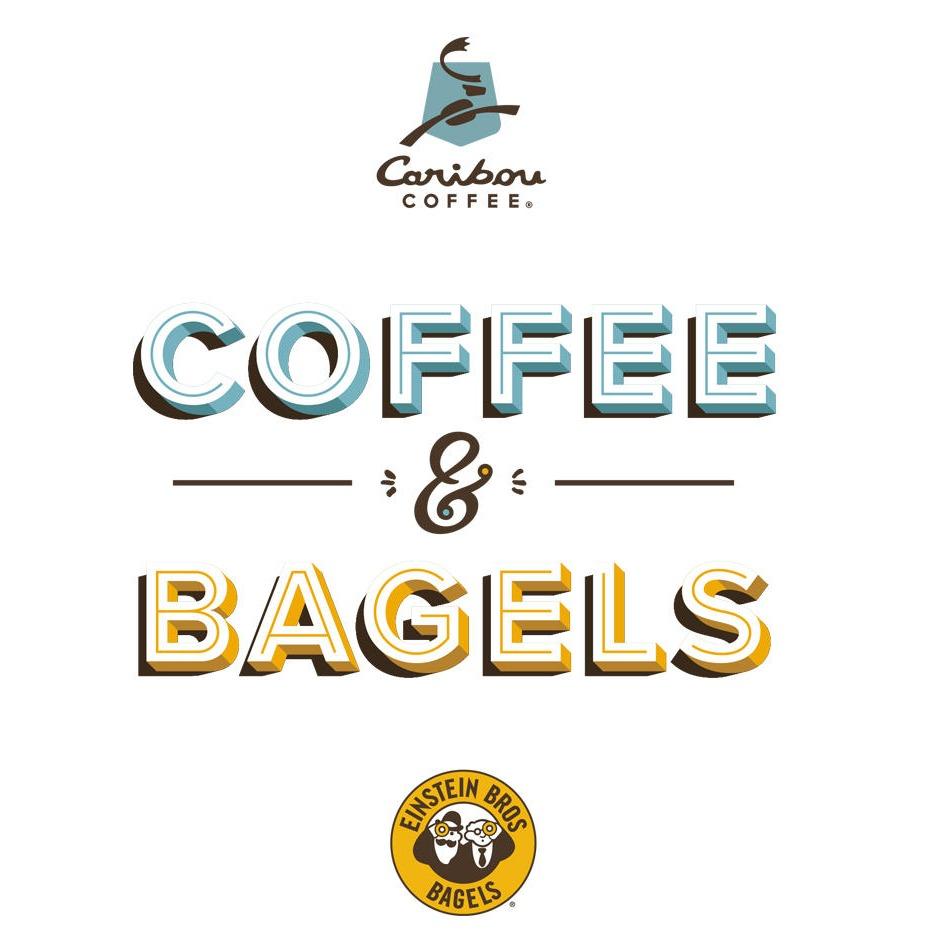 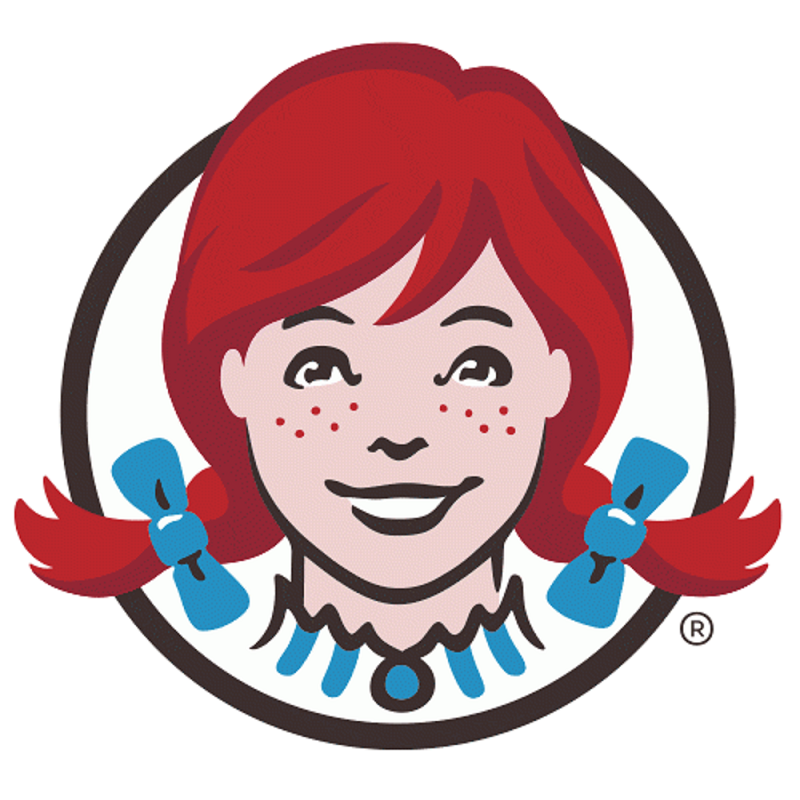 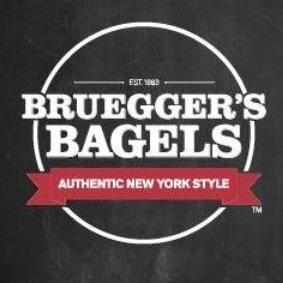 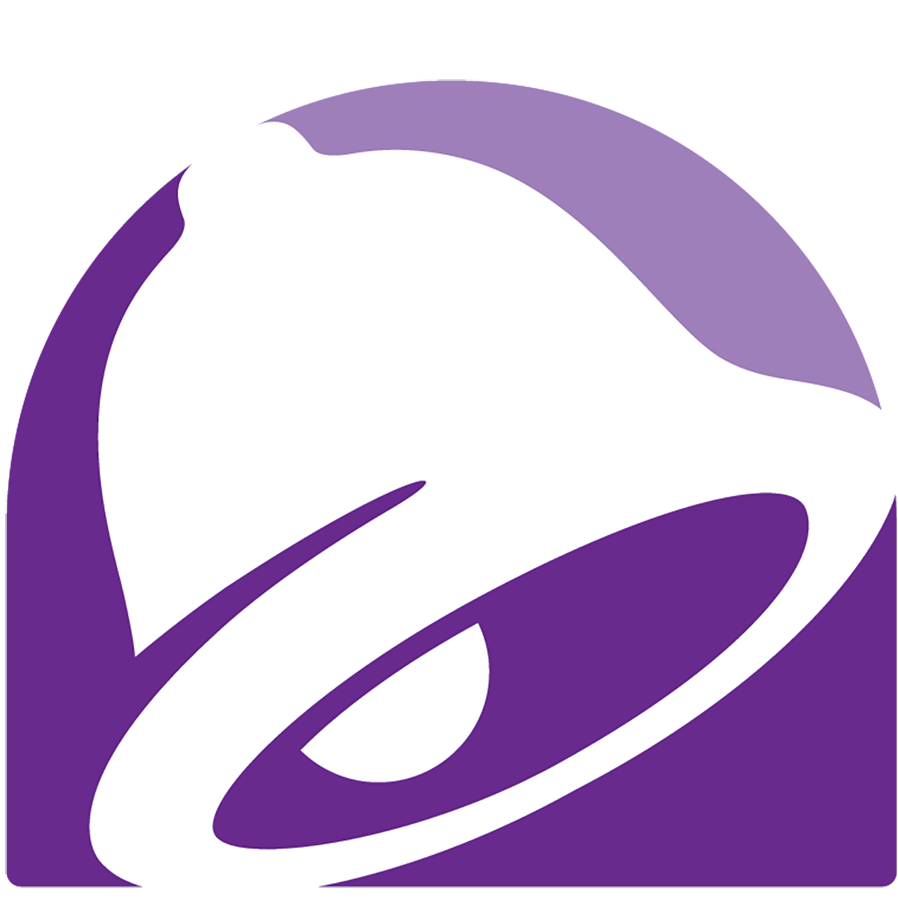 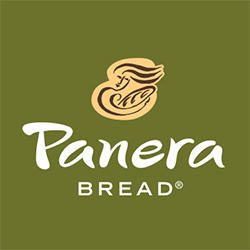