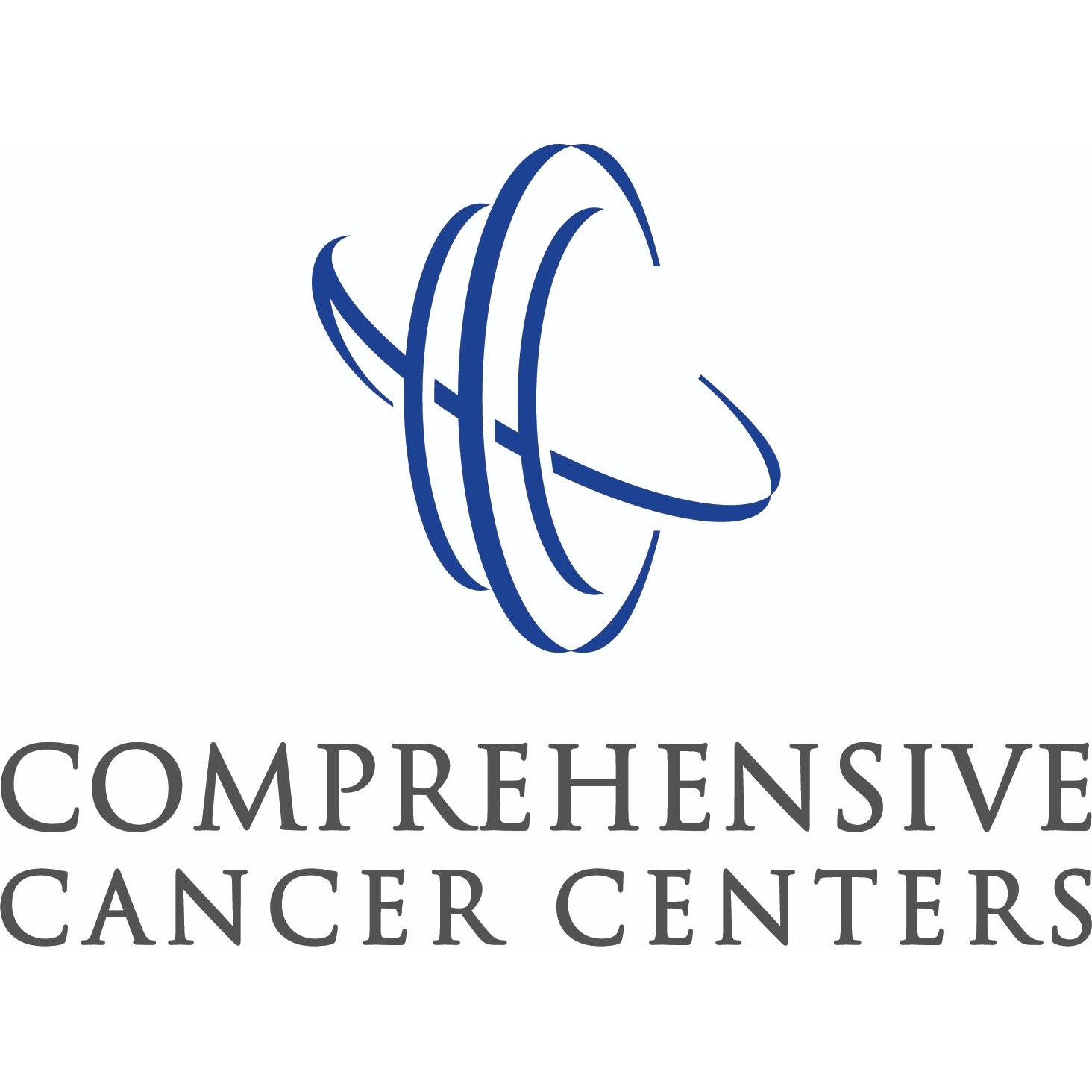 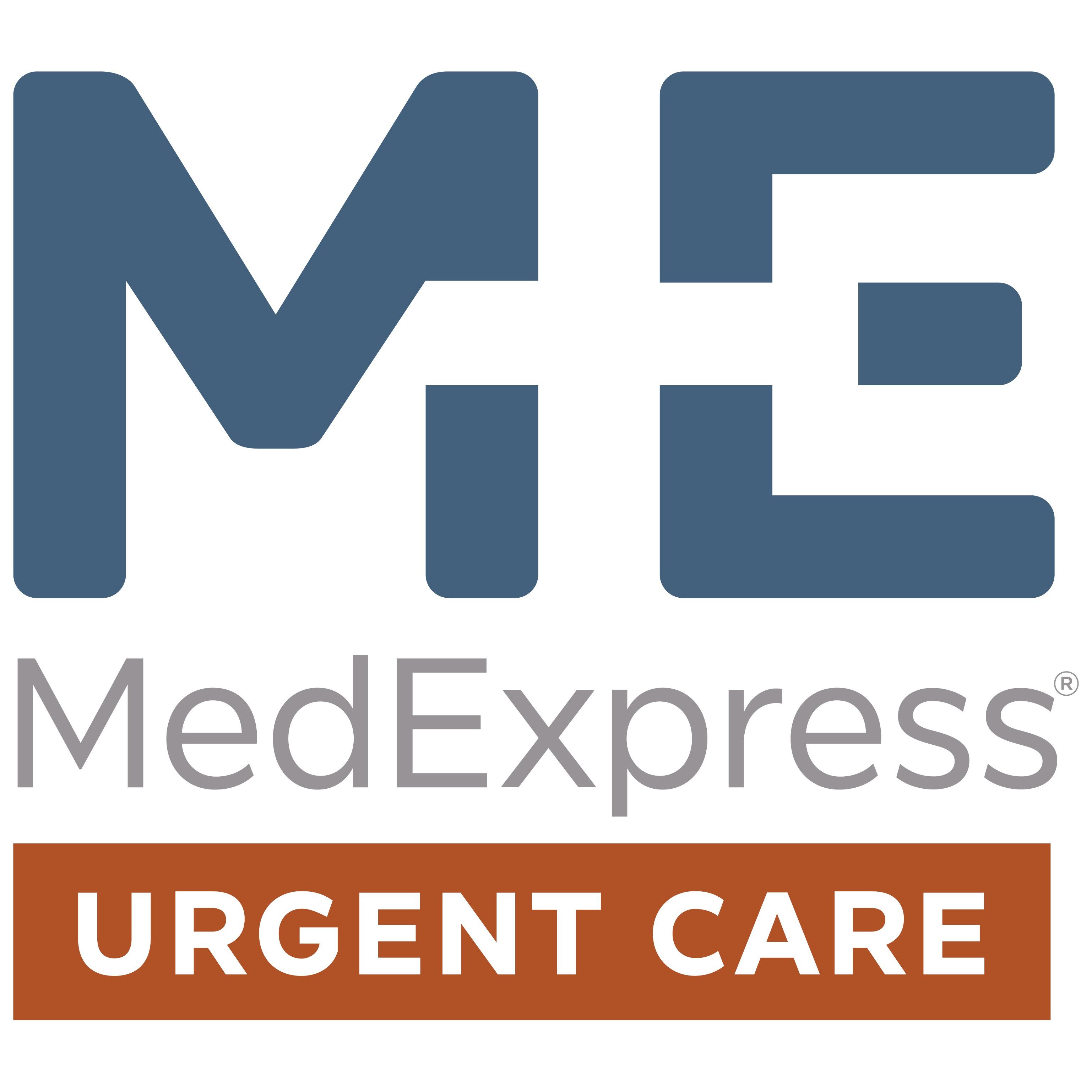 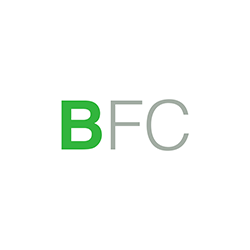 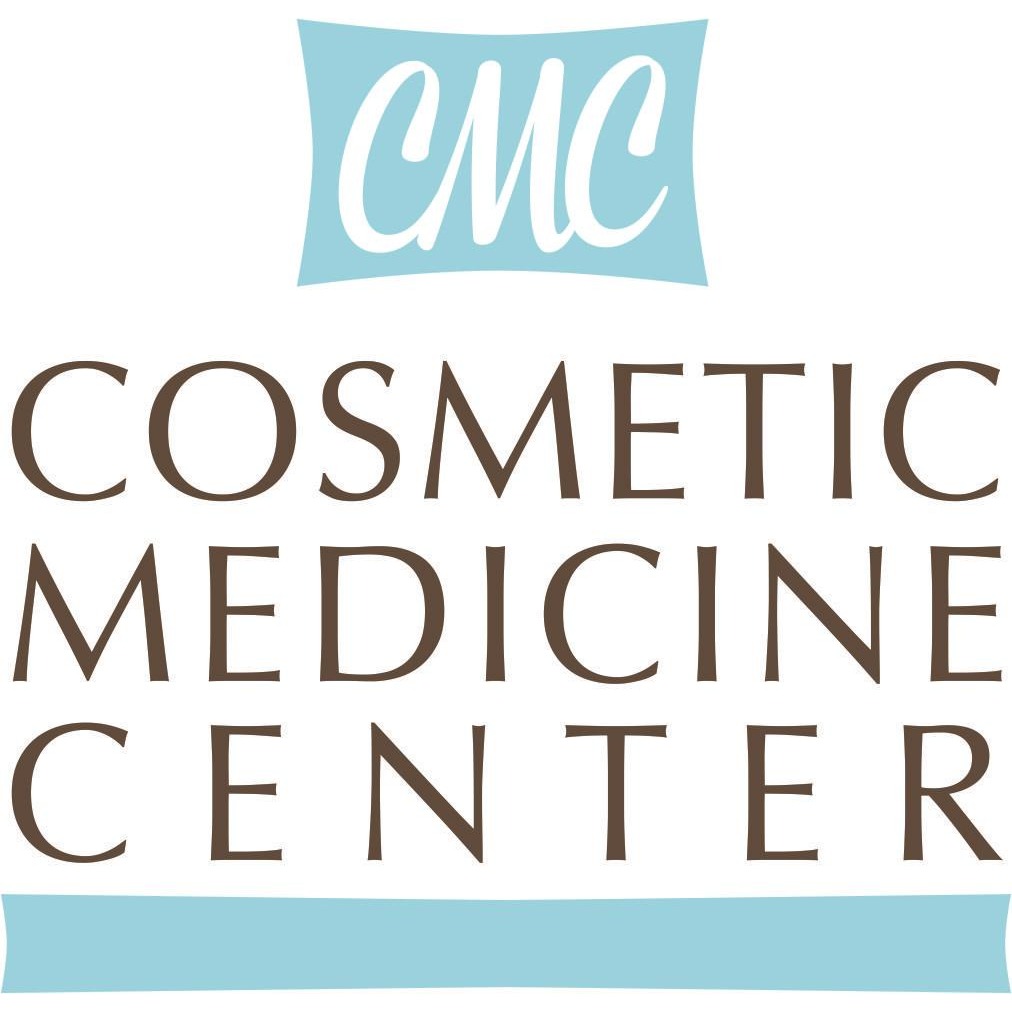 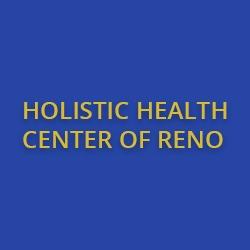 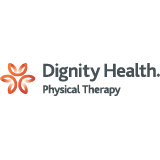 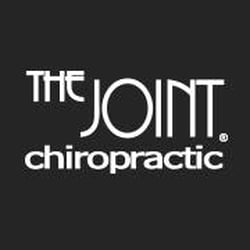 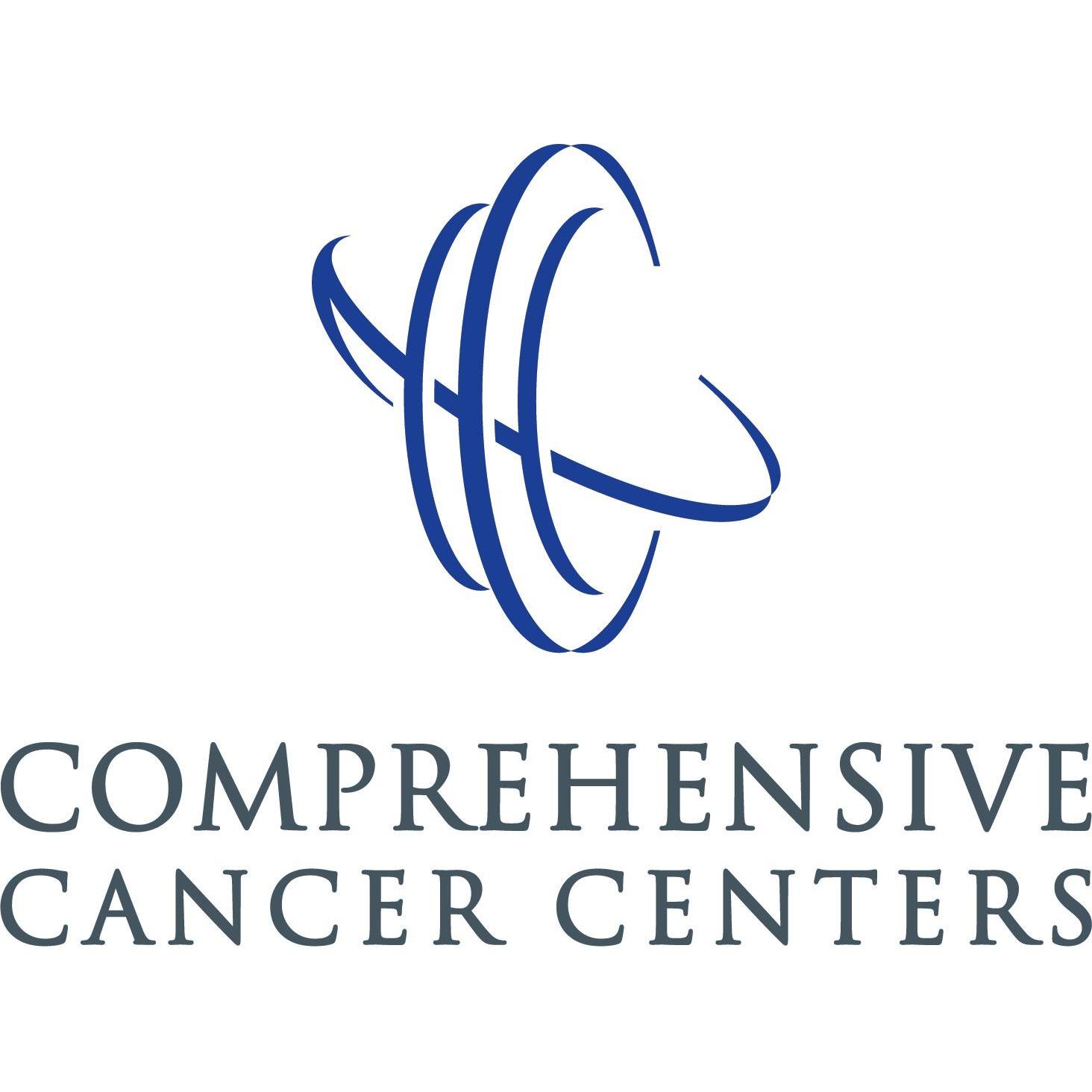 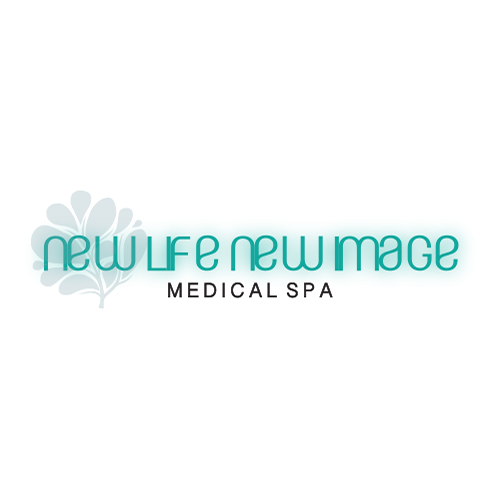 New Life New Image Medical Spa
Las Vegas, NV
Latest Review
Negligent doctor ruined my eye - AVOID THIS PLACE The owner, Matt - is a liar. His father, Dr. Chen - is incompetent (he dropped a needle by my eye, which caused severe damage requiring surgical repair). As an example of Matt's dishonesty, see the photo below from 1 year after they ruined my eye. Matt actually said, "we have concluded that there is no visible trauma". REALLY?? Look at the picture yourself. There is clear swelling and discoloration, even after a full year (FYI - This is what happens when a needle spins around in your face). The story: Dr. Chen was doing an injection on my cheek by my eye. After Dr. Chen (aka Matt's dad) inserted the needle, he carelessly dropped the syringe and the needle spun around in my face. I had a major blackeye (see pics) for months as a result. It's still visible a year later. I've had strangers ask me "How did you get the black eye?" Now I'll say, "Oh they are free with a treatment at New Life New Image Spa since the doctor is incompetent." For the past year, I was patient and took Matt at his word that they take responsibility for what happened. I went back multiple times so they could try to fix it. After several "just let us do this and it will be better" attempts, I finally went to a real doctor. Two real doctors in fact - both highly rated plastic surgeons. Both doctors made the exact same recommendation. I needed a surgery that would cost about $5,000 to attempt to fix the damage caused by Dr. Chen's mistake. I asked Matt to pay for it, which seemed totally fair and reasonable to me. I didn't want an extra penny - just pay to fix your mistake. Matt's reply was "besides refunding your procedure as a gesture of goodwill, we have also provided to you multiple no-cost treatments of Hyaluronidase" (which they said would fix the damage). So they didn't charge me for the procedure they screwed up and also didn't charge me when they tried to fix it. Matt apparently considers that great service (not charging when they ruin your face). In addition to Matt lying about the damage being visible, he said their disclaimer frees them from all liability (e.g. "There is the possibility of a poor or inadequate response from dermal fillers.") - which in his eyes includes negligence of the doctor apparently. Maybe they should add "the incompetent doctor may drop the syringe while the needle is in your face near your eye. If so, that's your problem." So now I'm out $5k (at least) because of their incompetence, unwillingness to take responsibility for their own mistake, and even worse - dishonestly. To lie and say "it looks fine to me" is insulting. People make mistakes - even doctors. I can accept that. But to then take zero responsibility for it, and expect your patient to pay for your negligence is shameful. I didn't run to a lawyer and say "sue this place" (yet). I only wanted them to pay my actual out of pocket costs, which they refused. That is absolutely disgusting behavior. Don't take any risk going there, since even when they are 100% negligent, they don't care. Find another place where, if THEY MAKE A MISTAKE (A MAJOR ONE), they will take responsibility for it.
1
Select a state...
See the results for the entire country...
United States
You must be logged in to cast your vote.