Pro Football Hall of Fame
Canton, OH
Latest Review
The Pro Football Hall of Fame is the hall of fame of professional football in the United States with an emphasis on the National Football League (NFL). It opened in Canton, Ohio, on September 7, 1963, with 17 charter inductees> I am lucky enough to have been a participant in a catered dinner and guided tour of the museum several years ago.Awesome experience
1 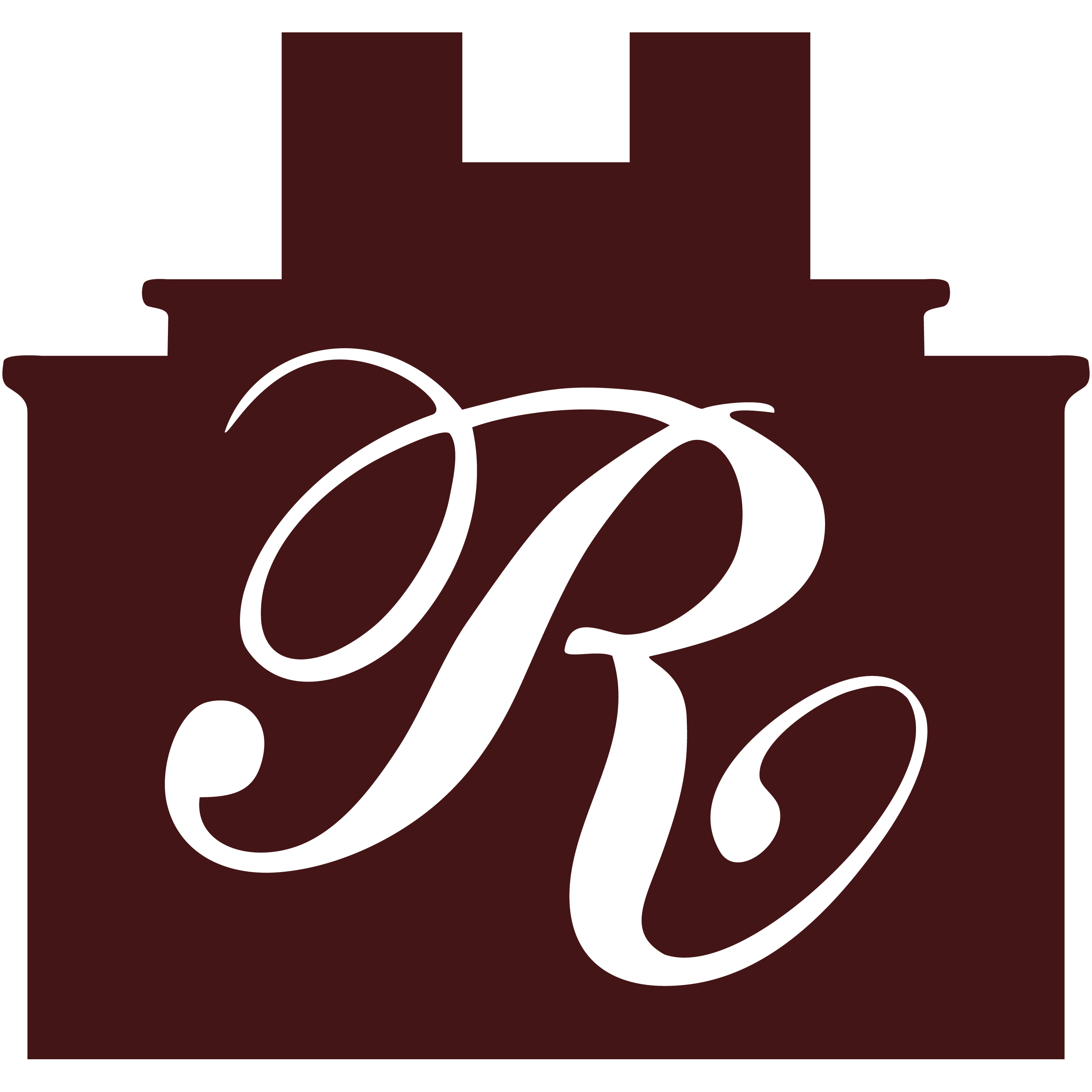 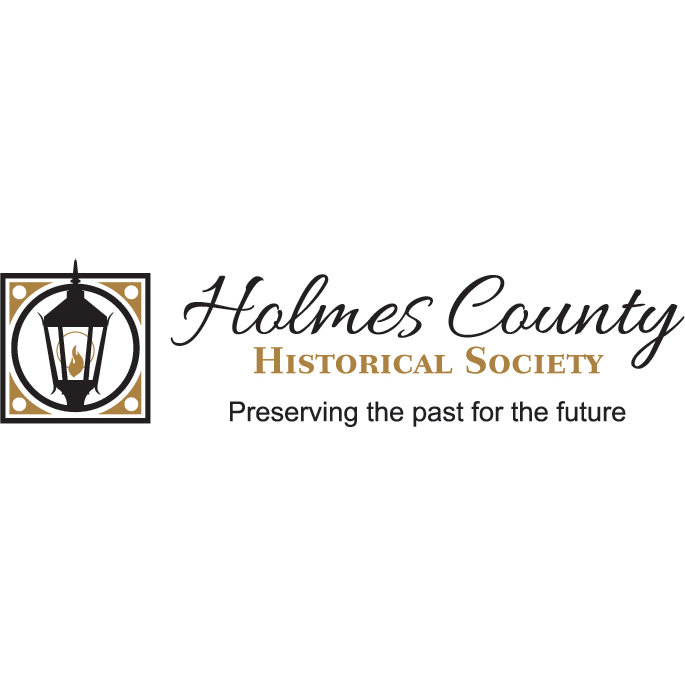 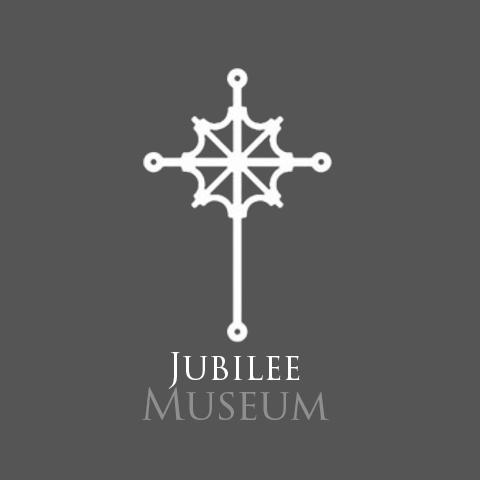 Gallery In The Vault
Wooster, OH 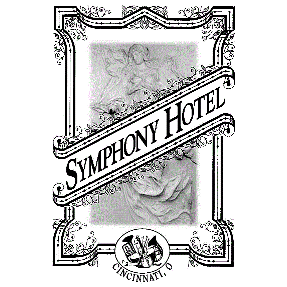 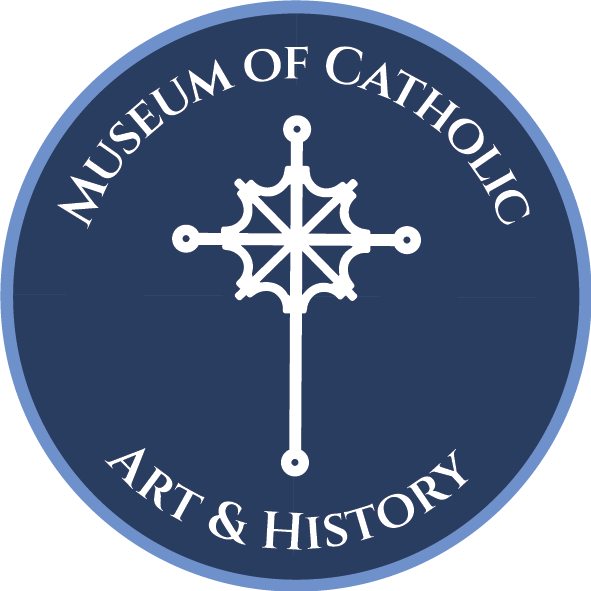 The Museum of Catholic Art and History
Columbus, OH