We are open for dine-in, pickup, and delivery. 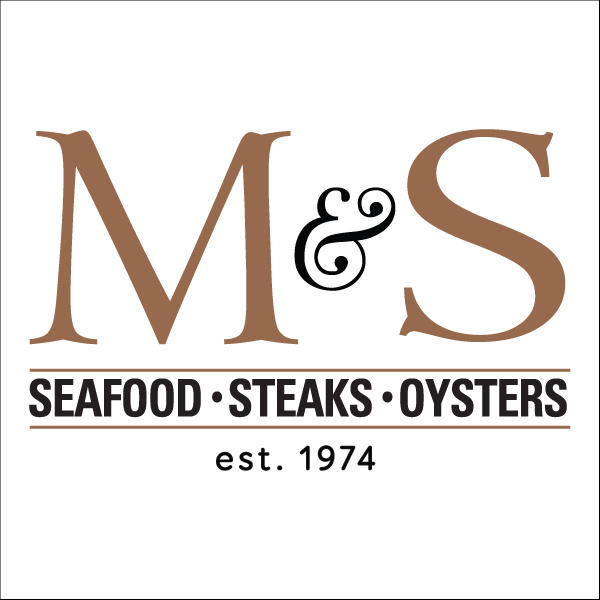