D G Yuengling & Son Inc
Pottsville, PA
Latest Review
D.G. Yuengling & Son is the oldest operating brewing company in the United States, having been established in 1829, and is one of the largest breweries by volume in the country. Take the tour and see the caves where beer was originally stored. You will enjoy the tasting room after the tour.
2

Lancaster Brewing Company
Lancaster, PA
Latest Review
Rated as a B+ with a combined score of 3.91 out of 5.Showing 22 active beers with 9 on tap at this writing with 7 bottle selections. Menu is very much beer oriented with clever use of house made beers.Listed as their Signature Dish;Brewery Meatloaf topped with roasted portabella mushrooms and Milk Stout demi glace. Served with red bliss mashed potatoes and chef's vegetables
1 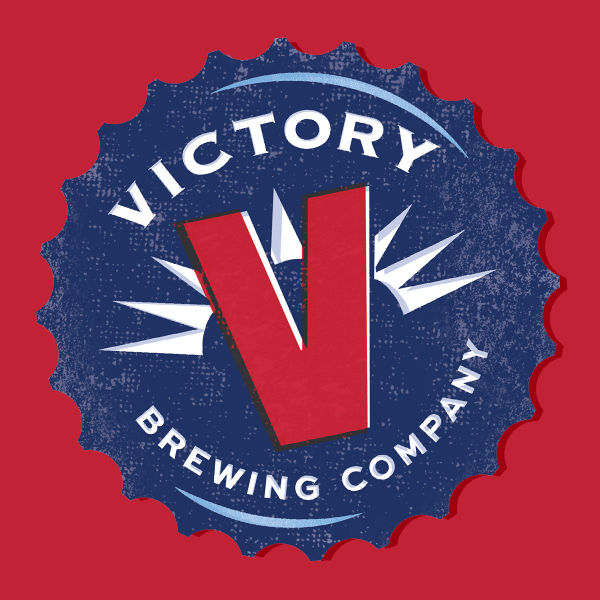 Victory Brewing Company Downingtown
Downingtown, PA
Latest Review
Most craft breweries leave the pilsner style to the big guys whoâ€™ve corrupted it. Victory has redeemed the old European style for America with their Prima Pils. While Belgian-style beers get all the attention, Victory is making some of the best German-style beer in the country. This is a brewery for the hop-heads, with beers like the HopDevil, Hop Wallop and even the Storm King Stout packed with a an uncharacteristic bite. But they also make a hell of a tripel with their Golden Monkey. Terrific list of appetizers and entrees including great pizzas in the Brewpub. 15 taps and 5 different hand pumped beers on rotation
1 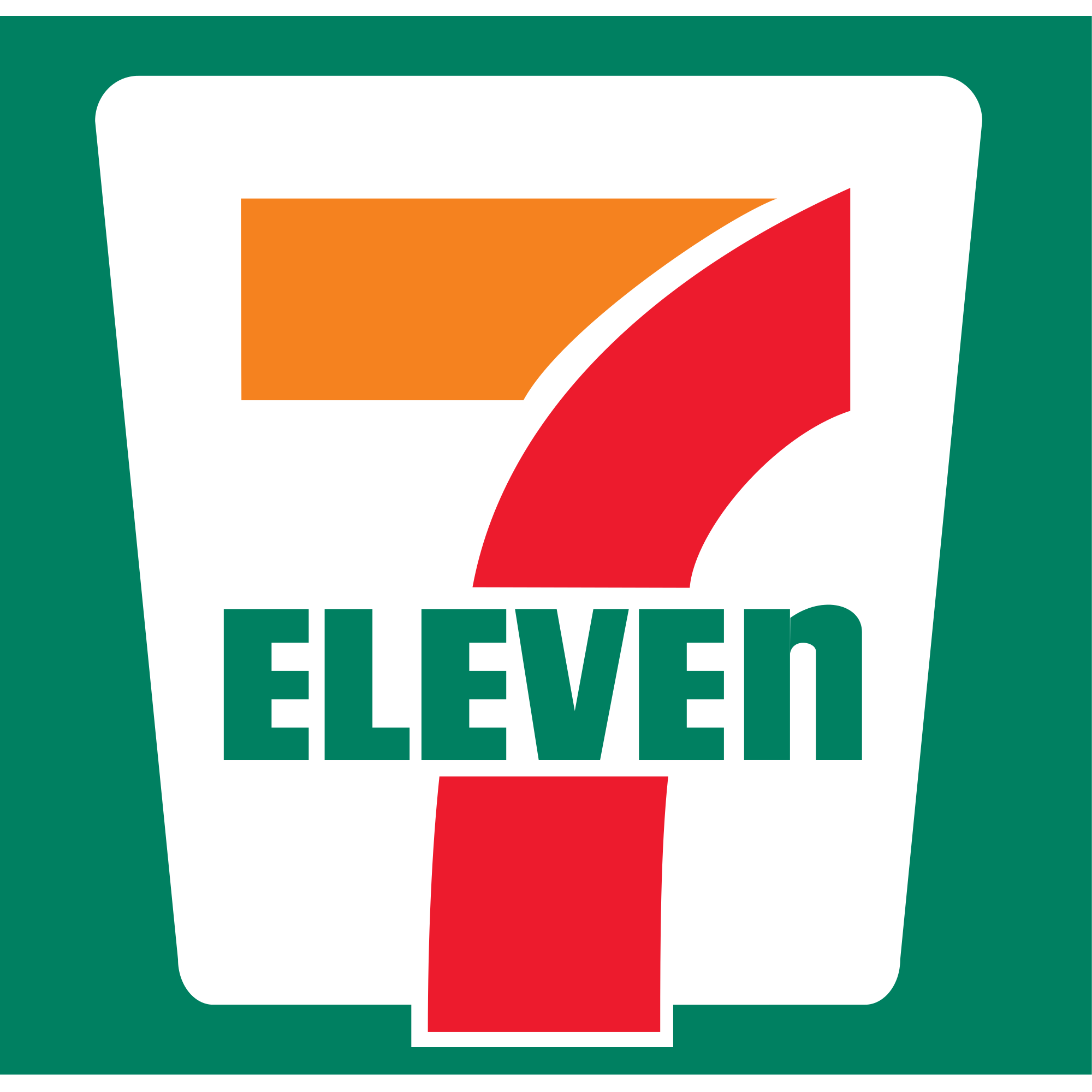 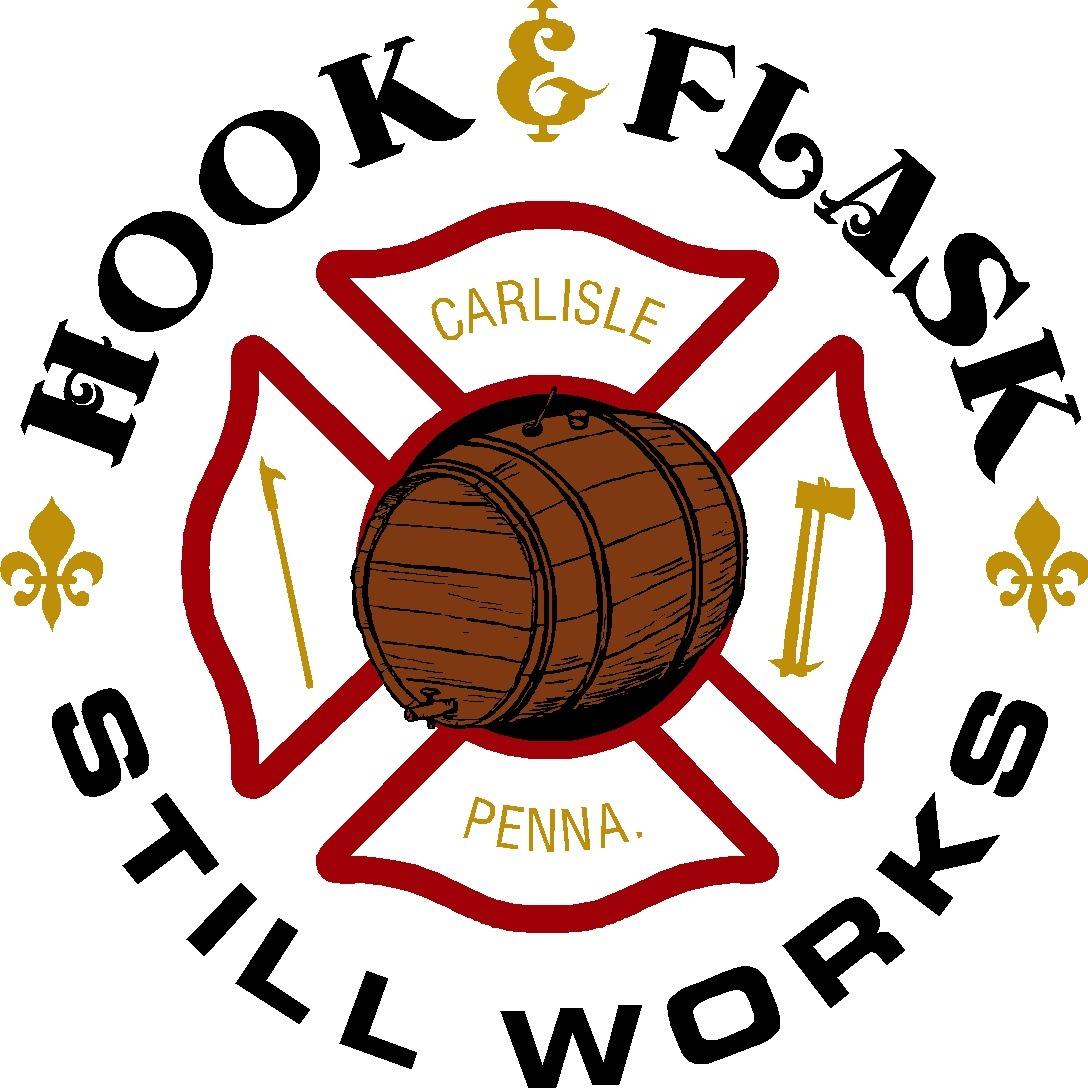 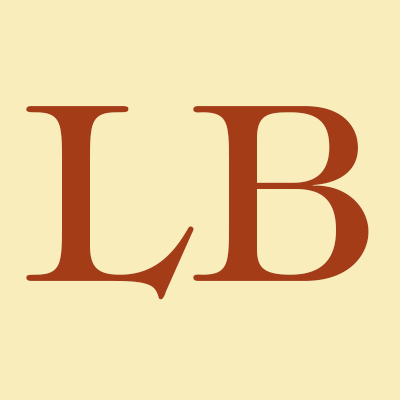