Stanley's Famous Hamburgers
Central Falls, RI
Latest Review
This Rhode Island institution has been around since 1932.Nothing fancy; but you'll feel like you just went back in time.Stanleyburgers are known region wide.Ground beef seared on the grill with freshly shredded grilled onions and pickles.Still doing them the same way as when they opened.Now have 20 different burgers.Also have a large list of sandwiches, plates & Clubs.Fries,Lots of seafood on Fridays ,soups,chicken nuggets and salads.Have great shakes and floats. Named as the number 1 burger in Rhode Island numerous times.
1 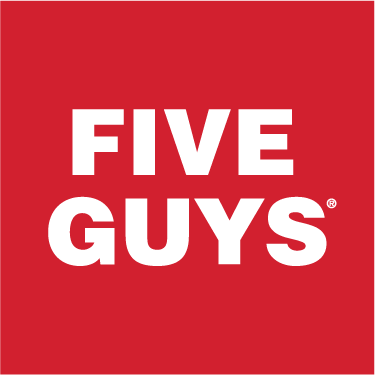 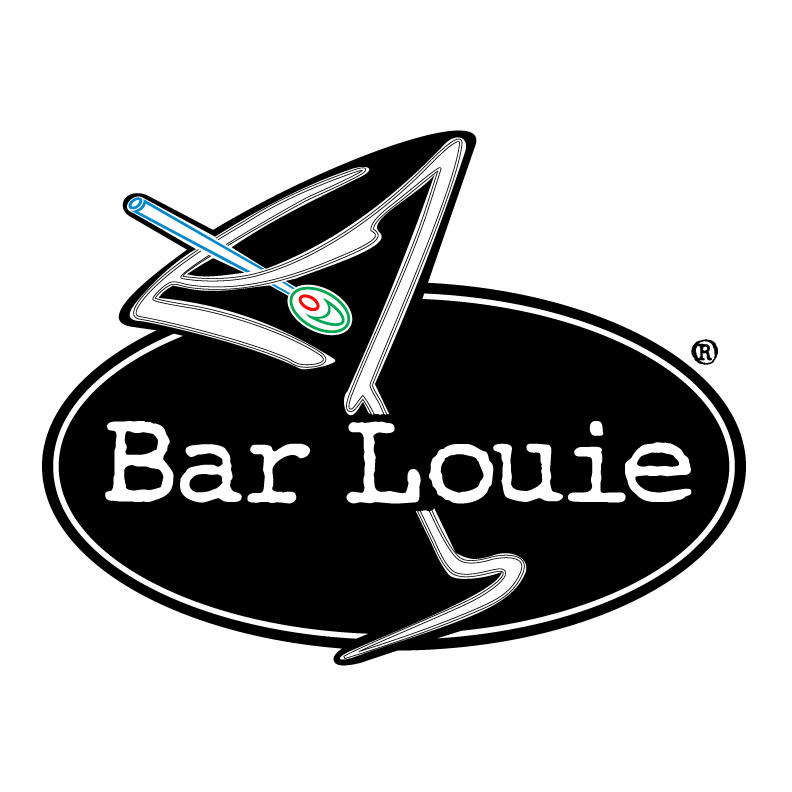 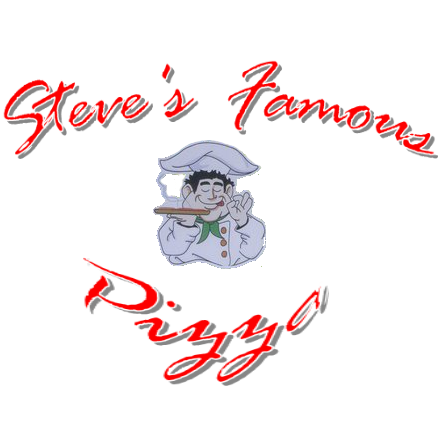 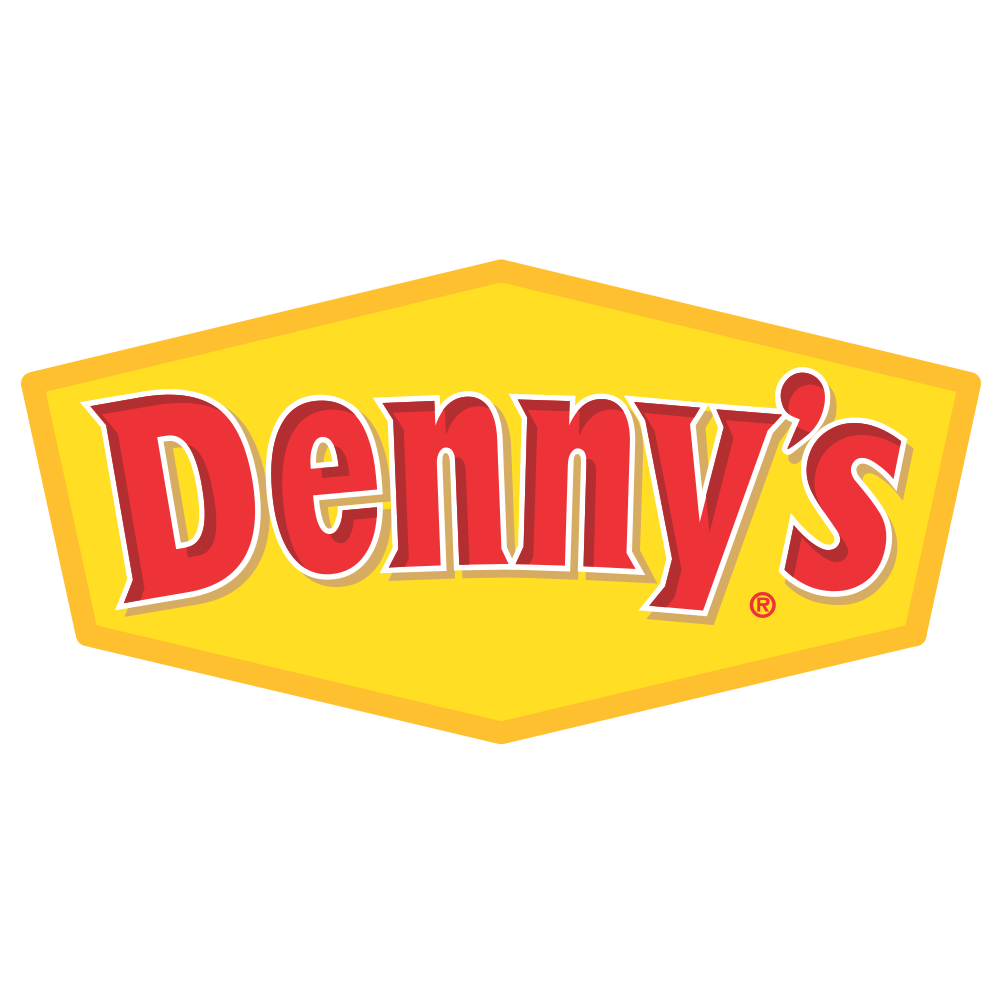 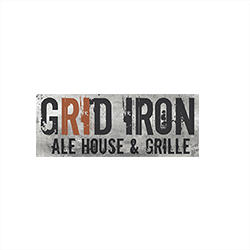