Corky's Bar-B-Q
Memphis, TN
Latest Review
Please consider Cork's for you business. Why ? -Corkyâ€™s Ribs & BBQ is committed to being an important part of the community. Our Corkyâ€™s Gives Back program was established to assist non-profit organizations with their goals.Your business will help in this mission + You'll get some bodacious BBQ
2

Cozy Corner Restaurant
Memphis, TN
Latest Review
Raymond Robinson stoked the fire under his first slab in a small store at the corner of North Parkway and Manassas. Twenty five years later, Raymond's passed on, but his smoke and his story still live. On a stool behind the counter sits Desiree, Raymond's widow.She is the guiding light who barbecues anything and everything: There's barbecued corn, barbecued spaghetti (both served as sides), and even a barbecued bologna sandwich.BEEF Smoked Sausage Slab of Ribs,Chicken,Cornish Hen,Sliced Beef Sliced Shoulder& whole Turkeys(Special Order)
2

Scottâ€™s Bar-B-Q
Lexington, TN
Latest Review
Scott's, owned and operated by Ricky Parker.Ricky has been working sixteen to twenty hour days, six days a week at Scottâ€™s Barbecue since he was thirteen years old, and he bought the place in 1989. All of the hogs he uses are about 6 months old & have about 3% fat & are raised about 10 miles from the restaurant. He offers the most succulent, perfectly cooked barbecue you will ever find.The sides are coleslaw, potato salad, and beans Order a pulled-pork sandwich, topped with carrot-flecked slaw and suffused with a medium-hot sauce(if you want it a little spicier, tell that to whoever is pulling and chopping the pork behind the counter when you place your order).
1

Silerâ€™s Old Time BBQ
Hendersonville, TN
Latest Review
Chris Siler has owned the Old Time BBQ only since early 2007, he worked at this place for five years prior. At this spot in a bend in the highwayâ€”as the legend goesâ€”the rituals of barbecue have been performed for over a century and a half. Henderson is what it is, folks who do not barbecue, have no place here. Siler gives full credit for the whole hogs to Ronnie Hampton, pitmaster extraordinaire. Siler has also brought back a now forgotten, but once key barbecue ingredient: sorghum molasses. Substituting the now ubiquitous corn syrup with the more earthy, not too sweet taste of sorghum, Siler demonstrates that everything old is new again. Ask for rib meat, pit meat, or tenderloin if you prefer when you order a sandwich. It will weigh close to a pound.YUM !
1

Charlie Vergos Rendezvous
Memphis, TN
Latest Review
Charles Vergo started Rendezvous in 1948. This is the ultimate spot for legendary dry ribs.They re cooked dry and only when they serve them is the seasoning sprinkled on. The only thing that you should order is the ribs. If they haven't run out; order the red beans and rice,
1

Ridgewood Barbecue
Bluff City, TN
Latest Review
This place is in it's third generation. Hams replace shoulder as their featured meat. Their sauce is stick/sweet which really compliments the hams
1 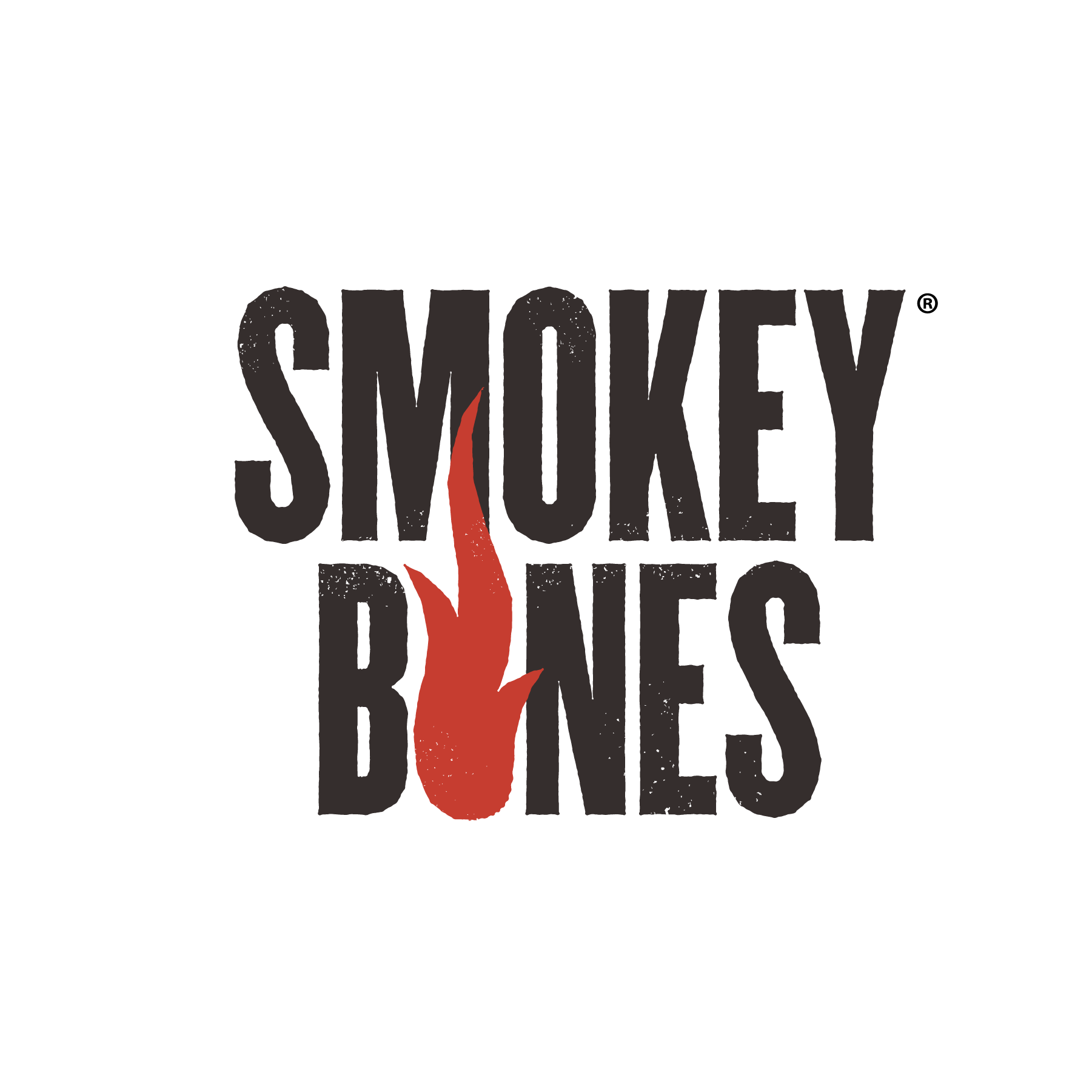 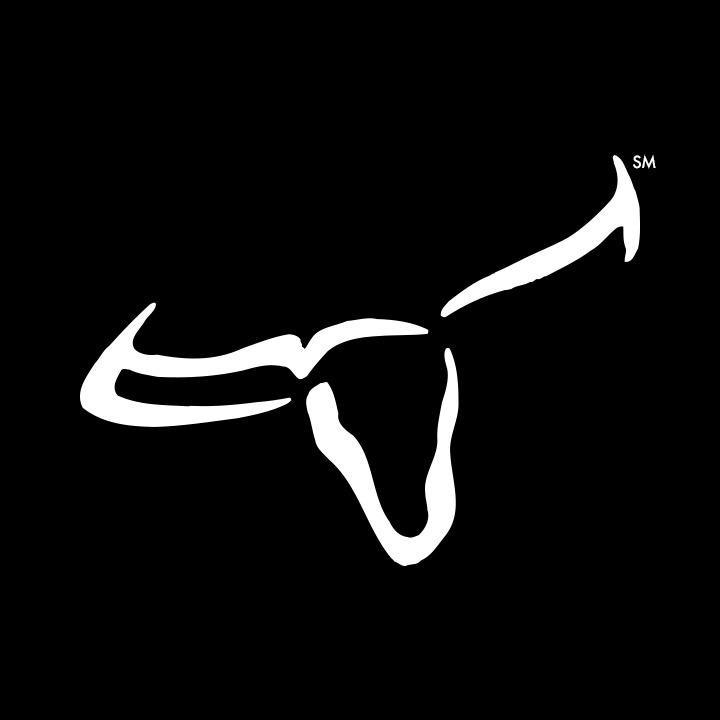 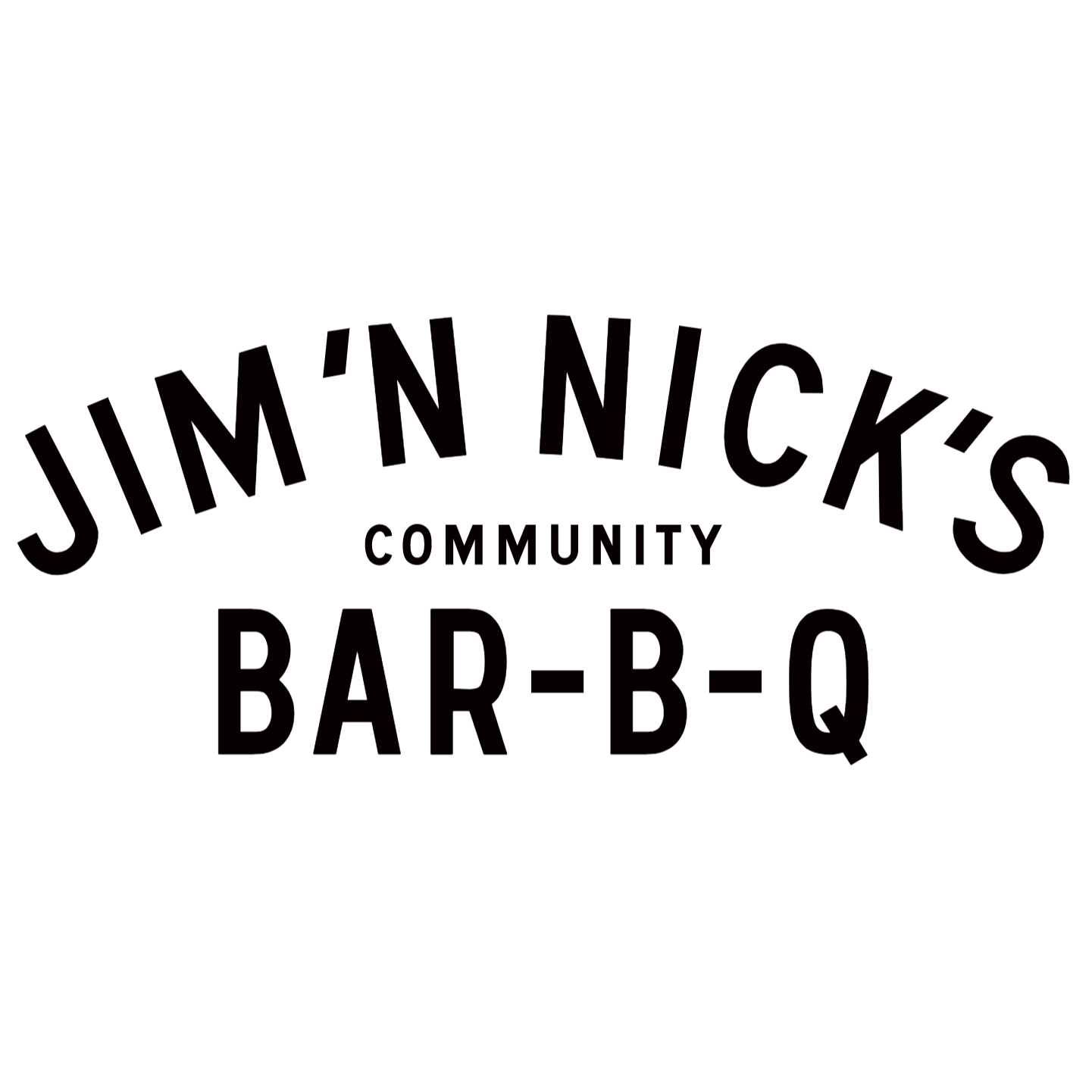 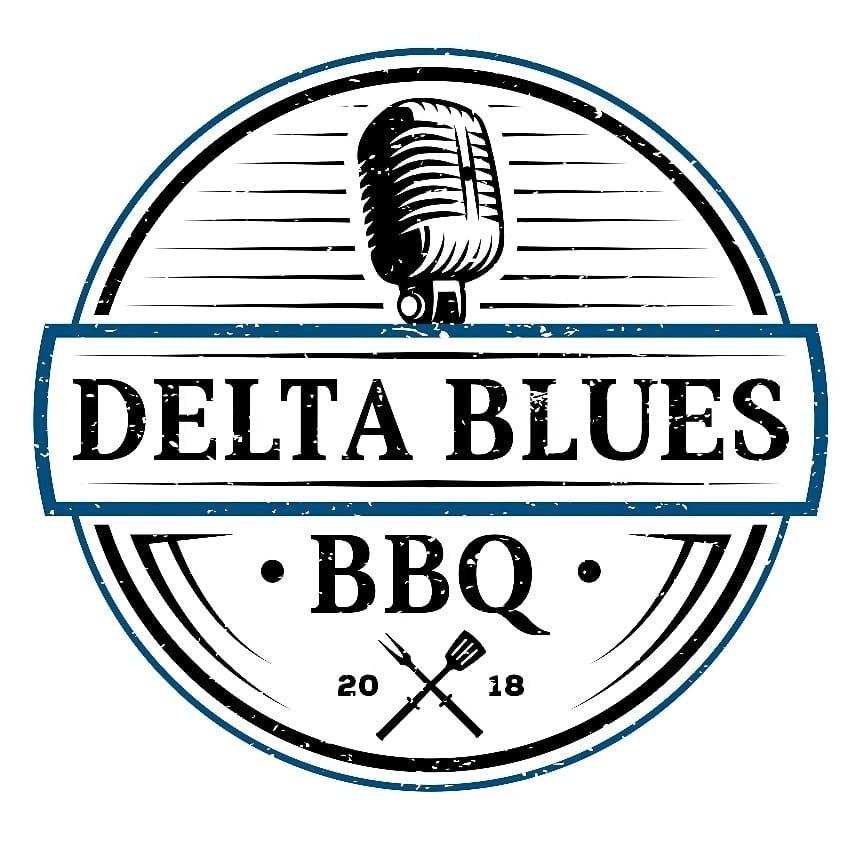 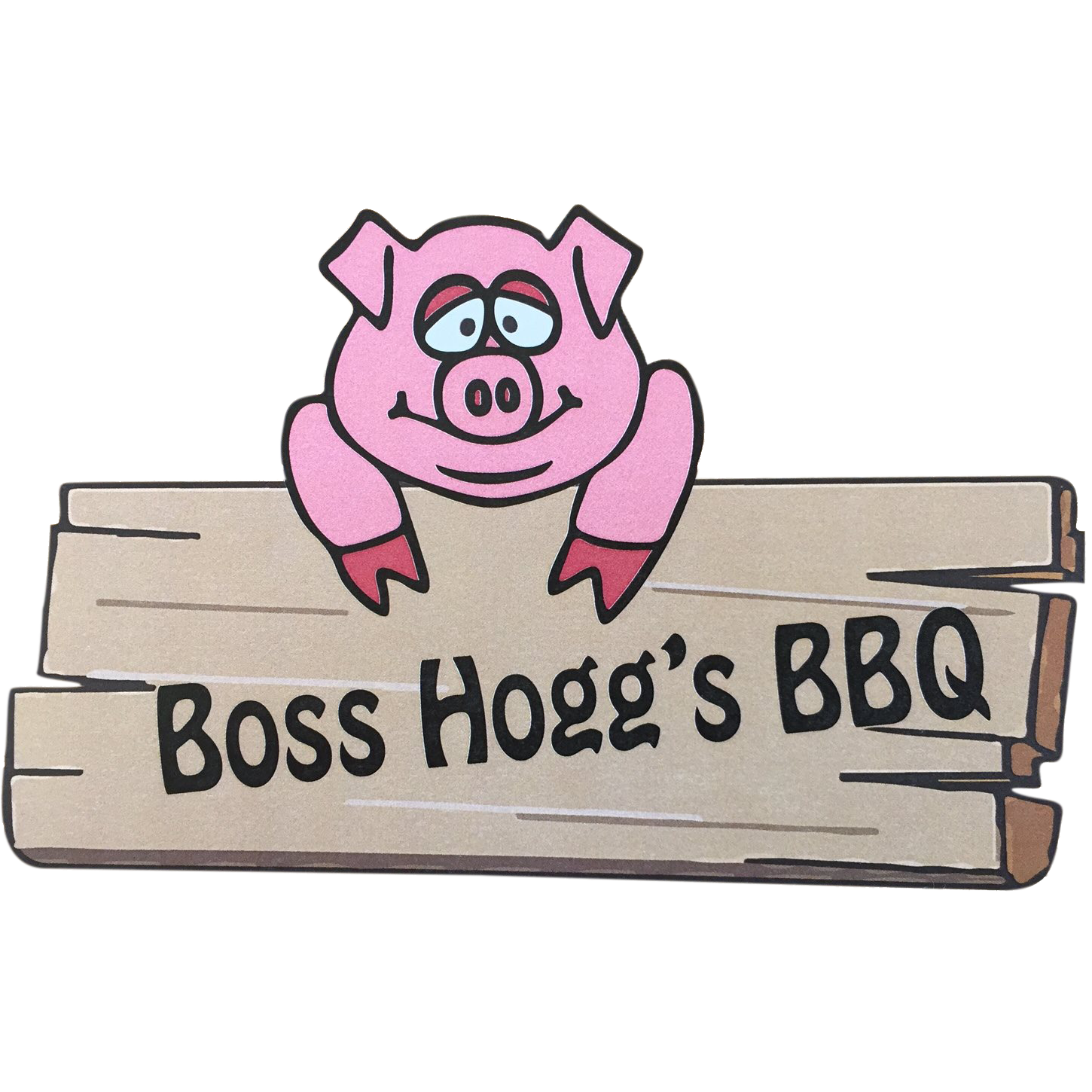