Battleship Texas State Historic Site
La Porte, TX
Latest Review
The Battleship Texas (BB35) is the last and oldest Battleship afloat that served in both WWI and WWII.There are Docent tours or you can explore the ship on your own. It's amazing to see what a WW1` ship was.Right on the Houston ship channel; and their is a lot of traffic.
1

San Jacinto Battleground State Historic Site
La Porte, TX
Latest Review
This is where Sam Houston's Army fought General Antonio Lopez de Santa Anna's Army and defeated them, and achieved the independence of Texas .An elevator trip to the top of the 570 foot monument provides historical information, and incredible vistas of the area.
1

Houston Zoo
Houston, TX
Latest Review
A fun zoo divided into different theme areas. Also have a water park. Concession stands are better than most zoos. One of our favorites was watching the keepers washing and feeding the elephants. Beautiful modern facilities everywhere
1 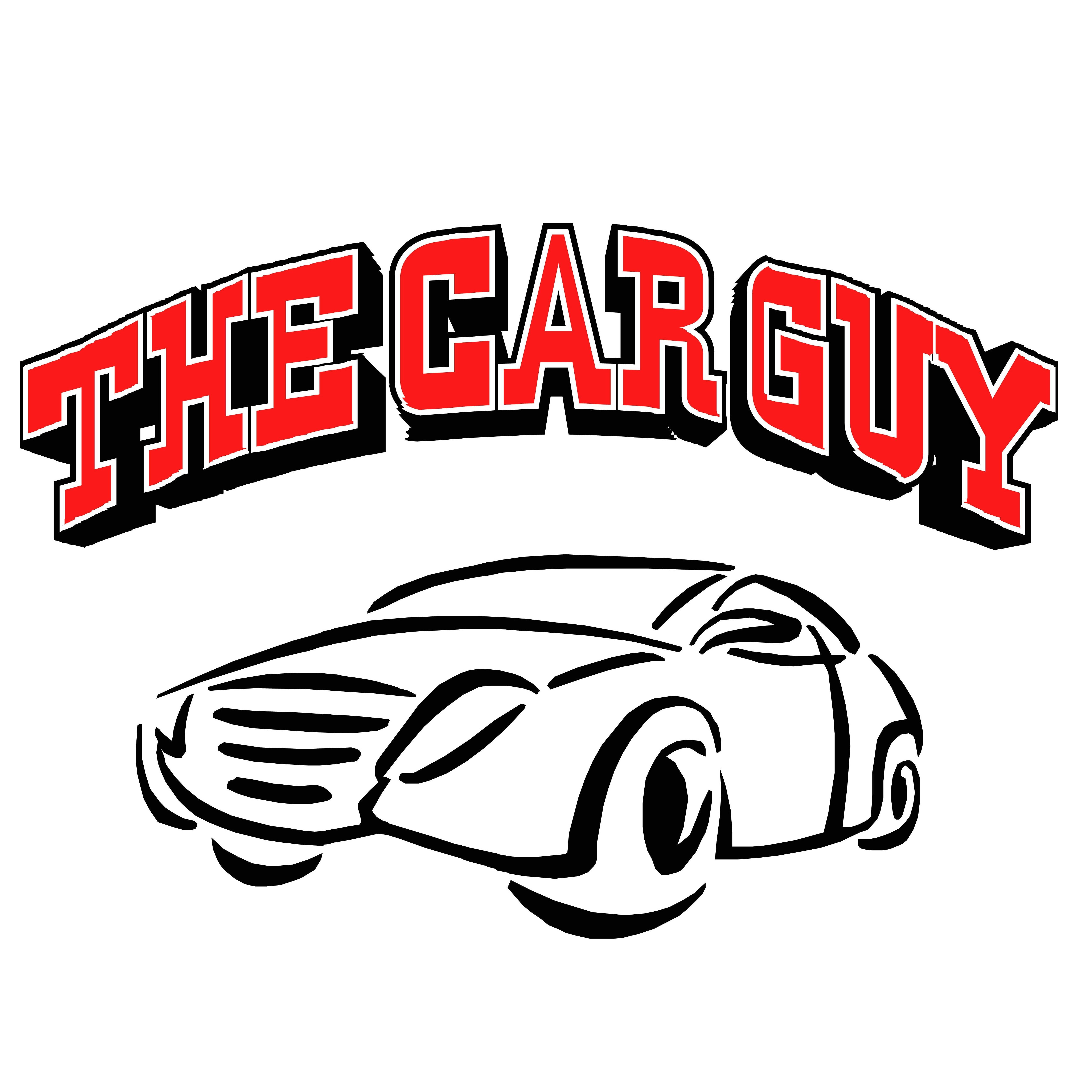 Big Thicket National Preserve
Kountze, TX
Latest Review
The Big Thicket has been described as one of the most biodiverse areas in the world outside of the tropics. The Big Thicket National Preserve was established in 1974 in an attempt to protect the many plant and animal species within. Big Thicket National Preserve, along with Big Cypress National Preserve in Florida, became the first national preserves in the United States National Park System Today the Big Thicket retains numerous species, and has been described as the "biological crossroads of North America" or the "American Ark". The area contains over 100 species of trees and shrubs, but is dominated by Longleaf Pine (Pinus palustris), which reaches heights of over 30 metres (98 ft). The National Park Service lists more than one thousand species of flowering plants and ferns that can also be found in the thicket, including 20 orchids and four types of carnivorous plants. Animal life includes 300 species of migratory and nesting birds, many endangered or threatened. The thicket is also home to numerous reptile species, including all four groups of North American venomous snakes and alligators. Make sure you visit the visitor center to get the real sense of the place. There are numerous boardwalks trailing through the trees. We took 2 other couples here and they were amazed; particularly by the Carnivorous Plants
1 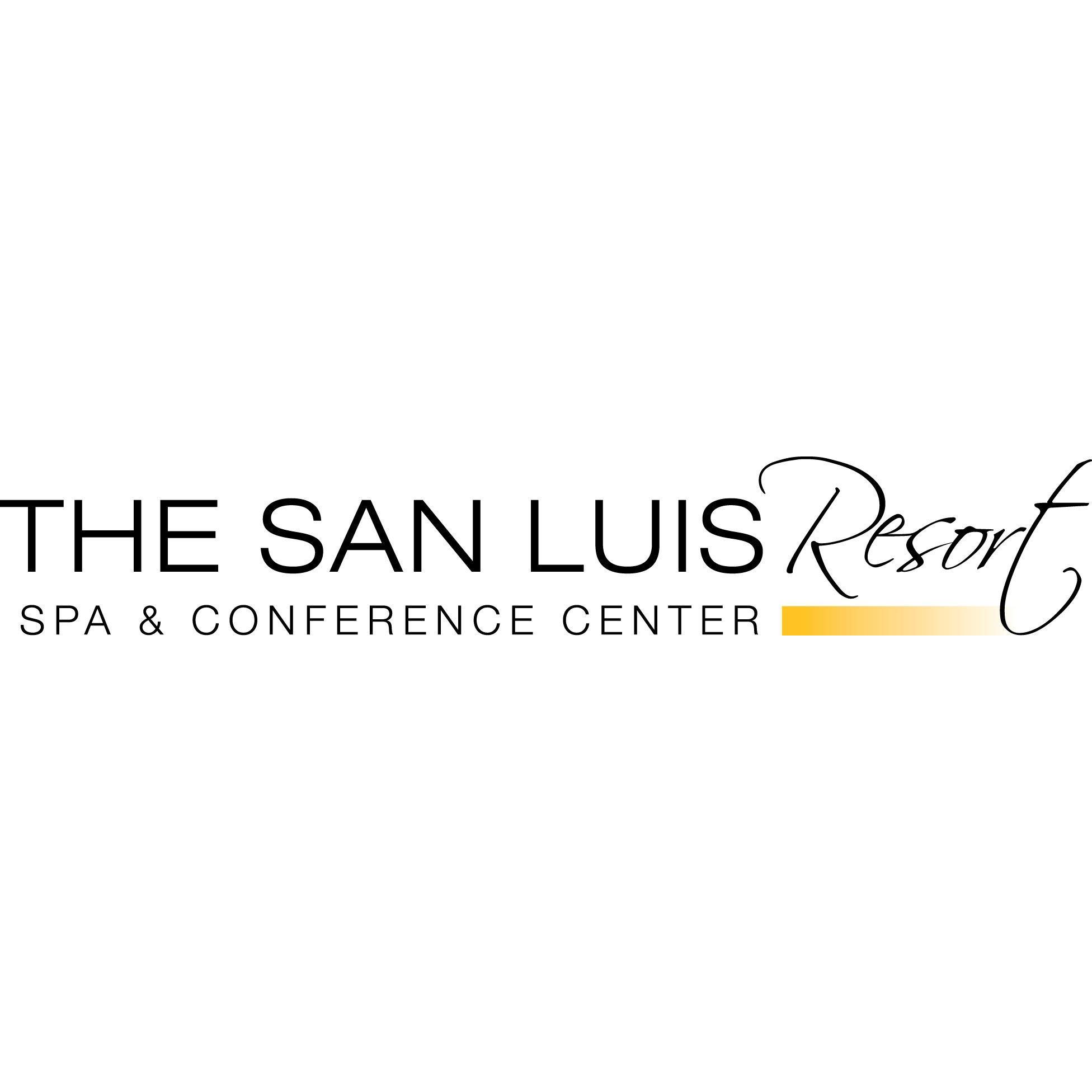 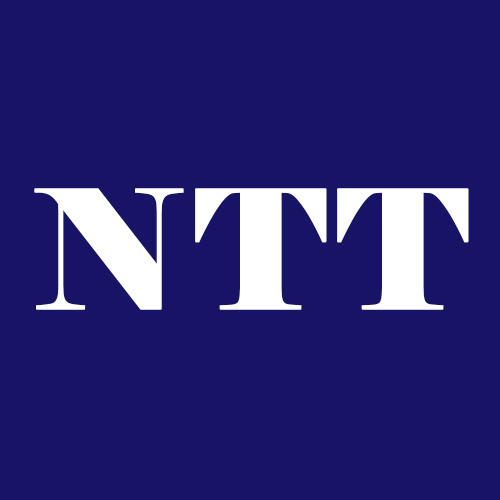 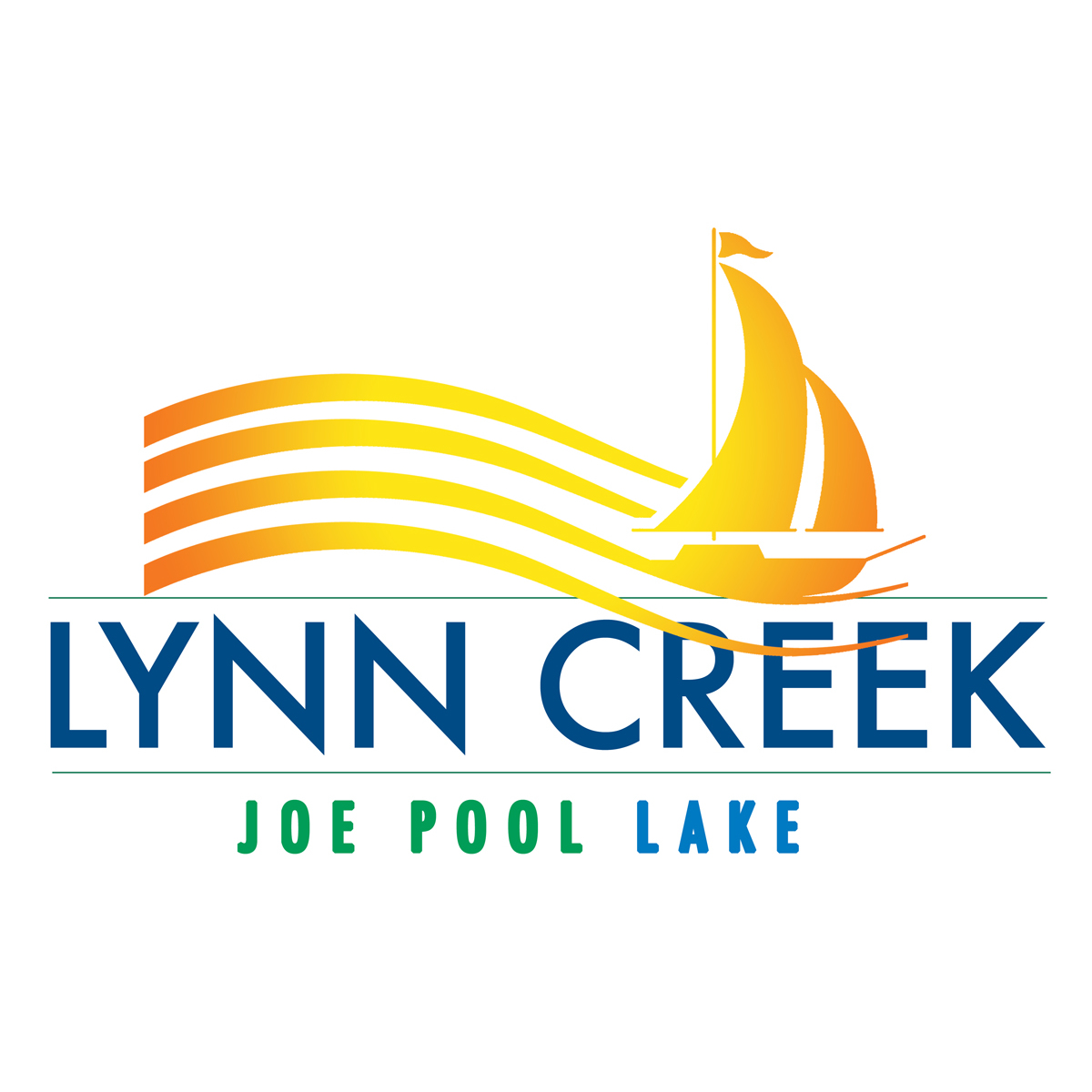 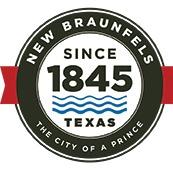 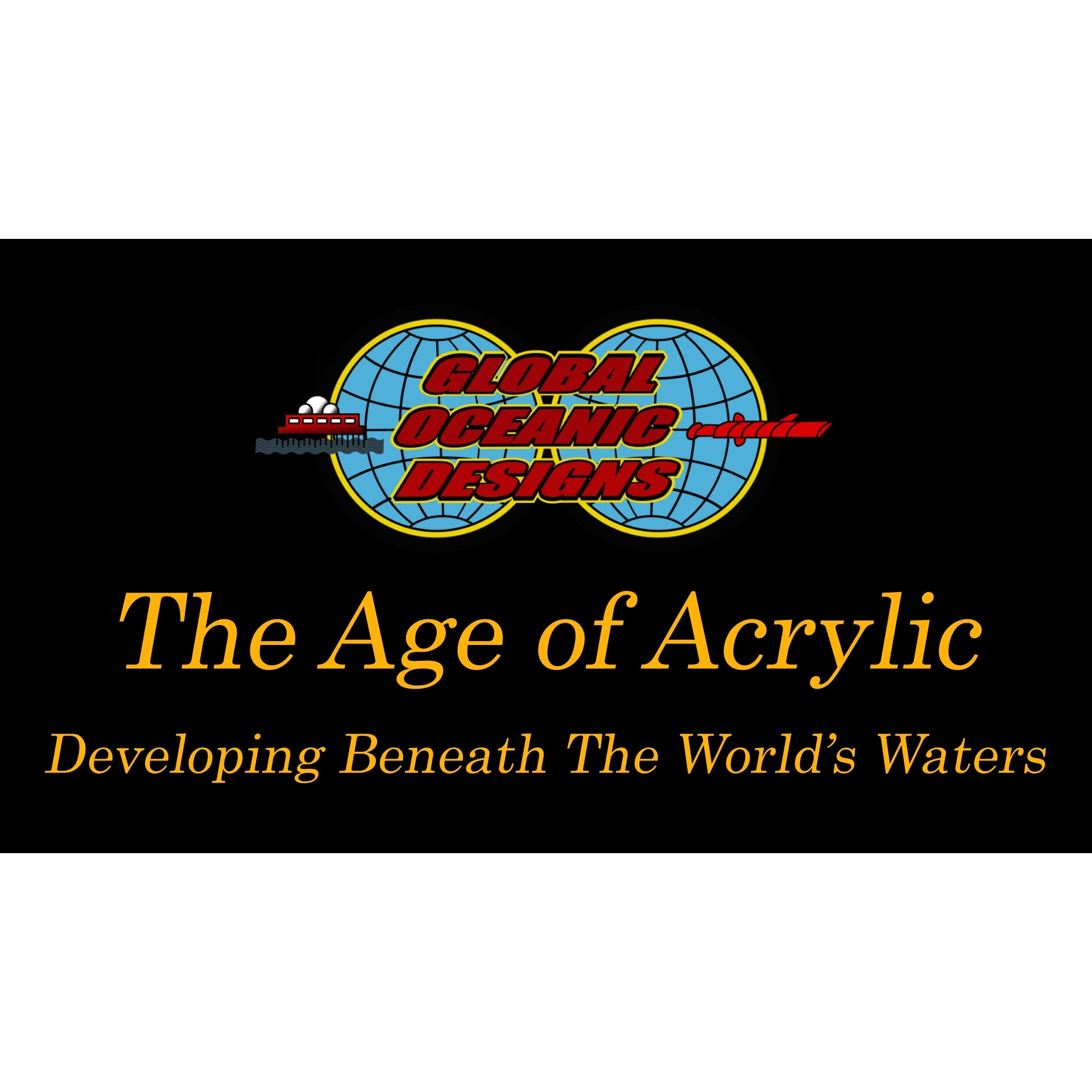 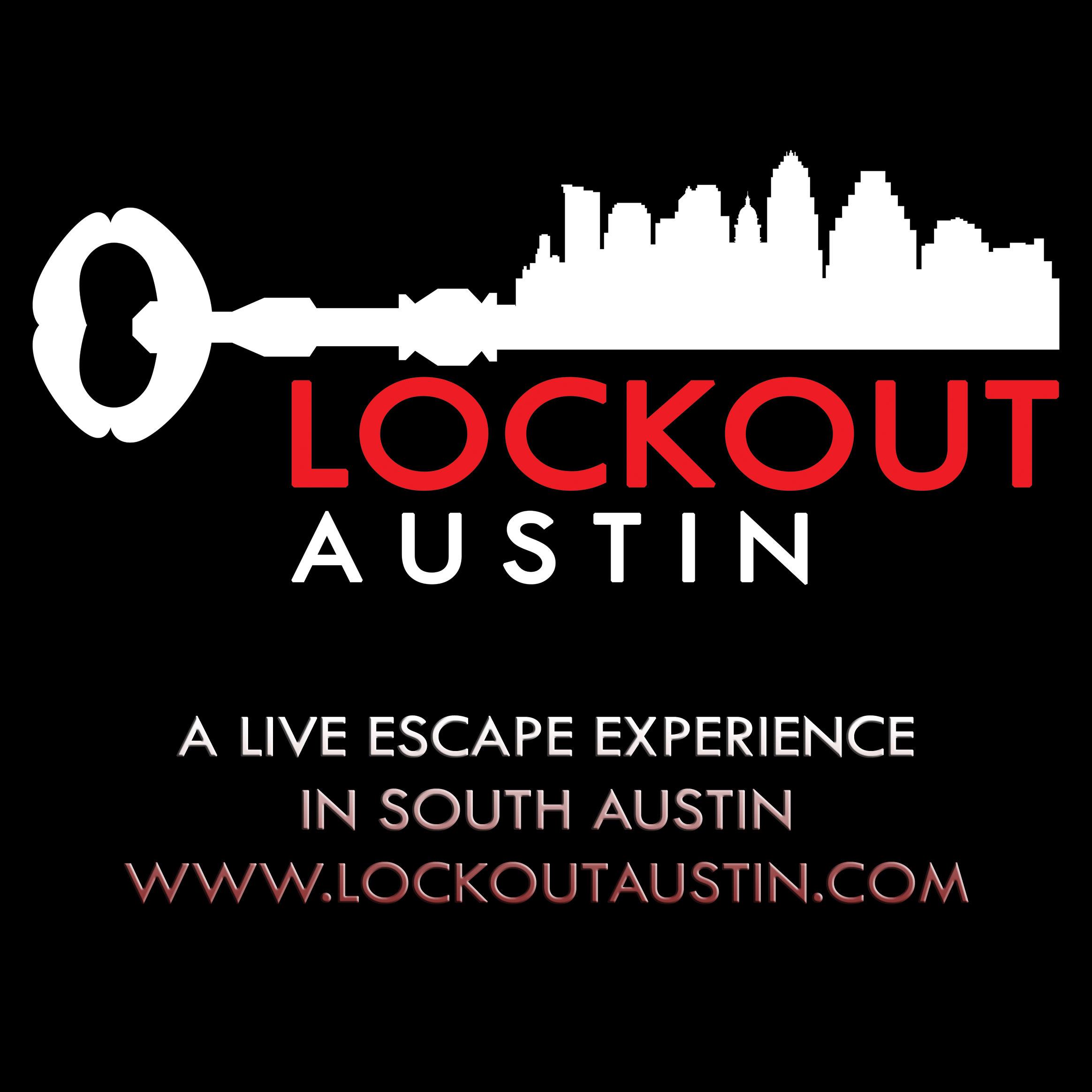